Two IDF officers were killed due to a mistake in identification 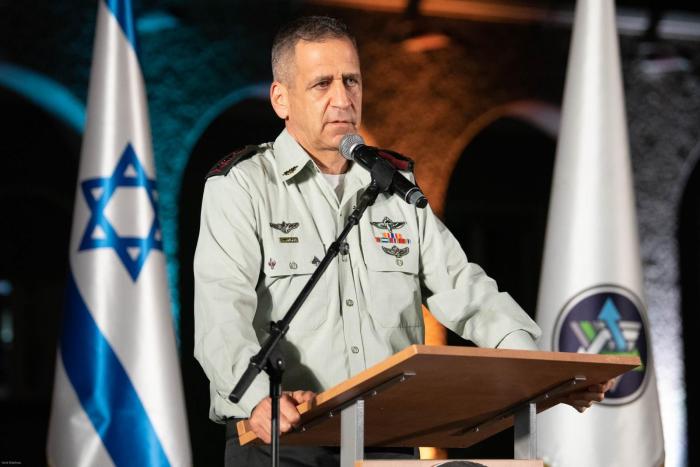 Accidents in the IDF are considered a rare occurrence. However, almost every year in recent years there has been at least one accident that ends in the death or serious injury of soldiers

Two IDF officers were killed yesterday (Wednesday) during a security operation near an IDF camp in the Jordan Valley. The officers were killed as a result of a misidentification that led to a two-way shooting. The dead are the late Major Ofek Aharon, 28, and the late Major Itamar Elharar, 26, married. Both are platoon commanders in the Walnut unit.

According to a publication by journalist Yoav Zeitun, two officers from the Walnut Unit of the Commando Brigade were shot dead by another fighter at the Nabi Musa base, due to a mistake in identification.

“The two, platoon commanders in the elite brigade, were evacuated by helicopter to Hadassah Ein Kerem Hospital in Jerusalem, where they were pronounced dead,” Zeitun writes.

Another training accident occurred in Walnut in 2004 in a fire area in the Upper Galilee. In that incident, the soldier was evacuated in critical condition from the training ground. In 2019, a paratrooper fought in the Snail River during training.

In July 2020, a fighter from the Samson Battalion of the Kfir Brigade was lightly wounded during an exercise that included firing in the center of the country. In May 2021, a medium-sized IDF soldier was injured during a training accident.

Swiss newspaper reveals: In the 1980s, the Mossad tried to harm the Pakistani nuclear program