The deal between Musk and Twitter is temporarily suspended 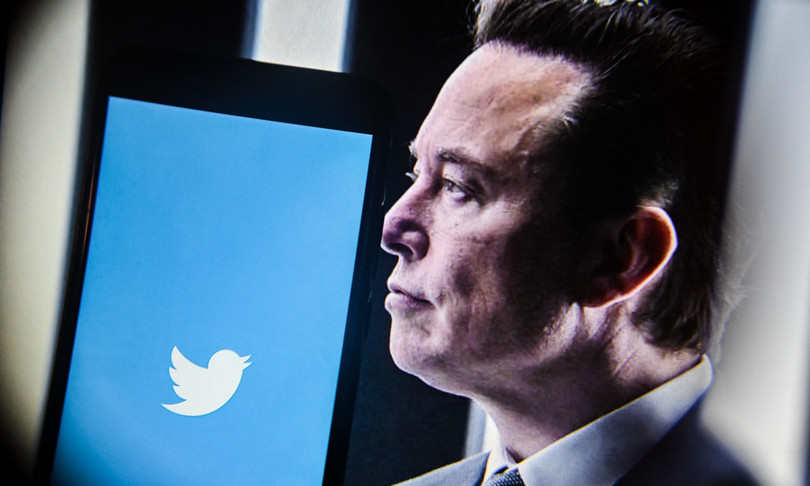 The $ 44 billion agreement for the purchase of Twitter “is temporarily suspended pending details that support the calculation that spam / fake accounts actually represent less than 5% of users”.

To freeze investors, when it is not yet dawn over the ocean, it is a tweet from Elon Musk who, suddenly, calls into question the agreement reached at the end of April.
The reaction of the operators was immediate, with the shares of the social network that collapsed by almost 20% and those of Tesla that rose by almost 6% in the pre-market. In recent days, the visionary entrepreneur of South African origin had repeatedly warned that his priority, as soon as he took control of Twitter, would be to clean up the platform from bots and fake accounts.

The Twitter deal includes a billion dollar termination clause that Musk would have to pay in case he back down. It is unclear, however, how this condition would apply if the Tesla CEO’s belief that the data on Twitter users is incorrect was at the basis of the breakup.

Musk has pledged to use a considerable portion of his personal assets to finance the acquisition, a plan undermined by the recent Wall Street crash that has also dragged with it. Tesla shares, used as collateral to guarantee the loans obtained to support the climb. Musk also sold many of his shares to bolster his ‘firepower’.

Investors’ fear is that, if the deal is successful, any Twitter problem could force Musk to put additional stacks of Tesla shares in his possession on the market to plug any financial holes. And, on the other hand, that Tesla’s potential problems could trigger clauses in personal loans that would require him to add additional guarantees, limiting his ability to invest in Twitter.