“It is obvious, we will do what the law establishes” 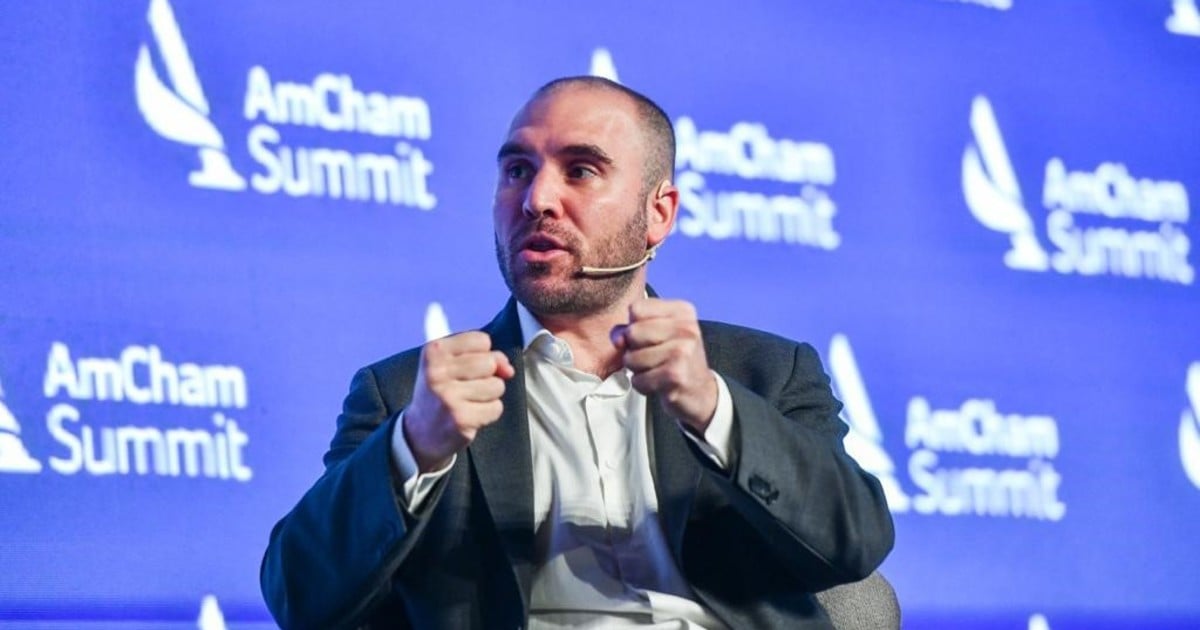 The data published by the Indec of the variation of the price index of 6% in April -which in the year accumulates a rise of 23.1%-, motivated the president of the Chamber of Deputies, Sergio Massa, to ask Martín Guzmán that the Government raise the salary floor from which workers in a dependency relationship pay the Income Tax. The minister’s response was that there will be no changes and that it will rise according to what the law establishes.

“It is a no-brainer that the floor will be updated from which workers in a dependency relationship pay (the tax on) earnings based on the evolution of inflation,” said Guzmán in response to a query from the state agency Telam.

In a brief statement, the minister added: “It is what the law reasonably establishes so that the benefit to the workers is not lost with inflation, and that is what the Government will execute”.

However, due to inflationary projections, the power was again delegated to the PEN to increase tax deductions during fiscal year 2022. Massa proposes an additional rise of the “floor” from which the tax is paid to keep constant the percentage of dependent workers of taxpayers reached by the withholding of Earnings.

Massa’s request and Guzmán’s response seem to open another internal one in the ruling party. “It’s like asking for spring to come on September 21“, was one of the phrases that was heard in the corridors of the Ministry of Economy after Sergio Massa’s request was known.

The Income Tax Law contemplates the automatic updating, in January of each year, of certain values ​​-including the non-taxable minimum from which payments begin- due to the interannual variation of the RIPTE (Average Taxable Remuneration of Stable Workers ), corresponding to the month of October of the year prior to the adjustment.

Massa’s argument is that the current floor of $225,937 was left behind and workers who had been exempt from paying Earnings, began to have discounts for this tax.

After Massa made his request official, the CGT joined. “We have been working since the beginning of the current round of joint negotiations so that the salaries obtained at the negotiating tables are not affected by the incidence of the tribute,” they commented from the organization.

They also believed that “the growth of the real value of wages” is “a determining instrument in the redistribution of wealth” and that the modification of the amounts is “an act of social justice.”

“The National Government has defined a salary policy of recovery and growth of the real value of workers’ salaries as a central objective of economic policy and in this sense we understand that modifying the current amounts is an act of strict social justice,” they wrote. .

One thought on ““It is obvious, we will do what the law establishes””