Dispute with Gazprom: Who will fill the storage tanks? 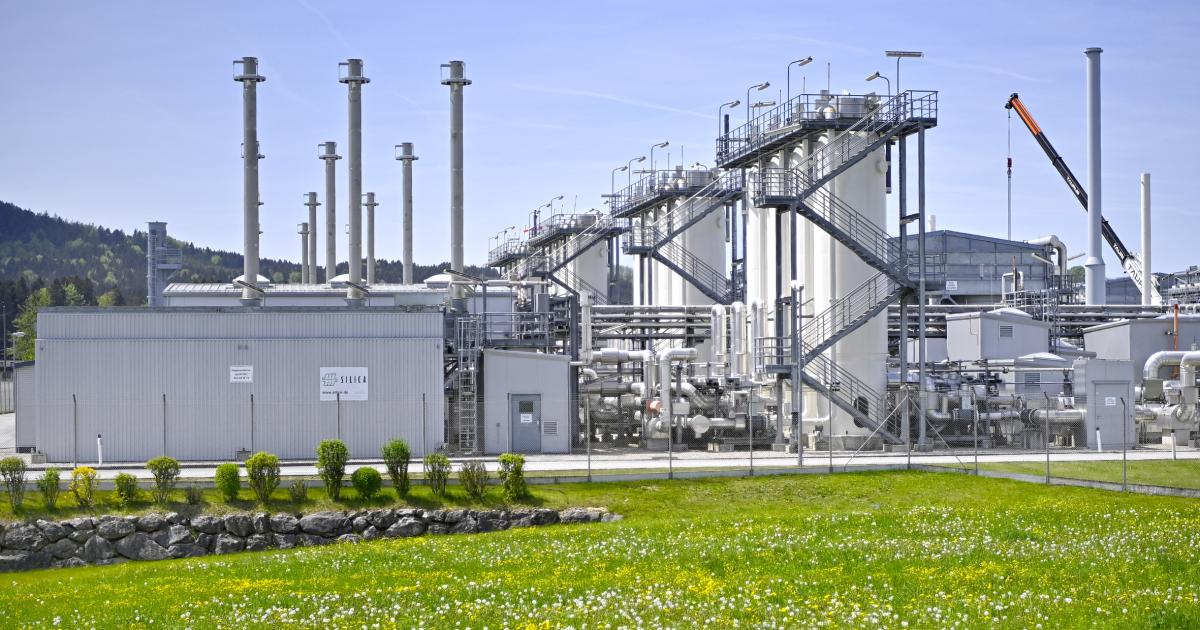 The sanctions against Gazprom Germania are also affecting Austria, and the government wants to take countermeasures.

If the federal government has its way, the Austrian gas storage facilities should be at least 80 percent full by winter. The part of the gas storage facility in Haidach managed by the Gazprom subsidiary GSA is currently empty. After all, it is the second largest in Central Europe.

The federal government is demanding that Gazprom also fill up its storage facilities and is threatening to make the capacities available to other energy companies. “We have one of the largest storage facilities, but it remains empty for reasons of political blackmail,” said Vice Chancellor Werner Kogler (Greens) on Friday. “This will not work.”

The technical operator of the Haidach storage facility is RAG (formerly Rohöl-Aufsuchungs Aktiengesellschaft, note), which is majority owned by the Lower Austrian energy supplier EVN. However, GSA and Astora, a subsidiary of Gazprom Germania, are responsible for management. This was placed under the supervision of the Federal Network Agency by the German government after Gazprom announced that it would be giving up its German subsidiary. Because the company controls important parts of the German gas industry. In contrast to GSA, Astora is under German supervision.

In return, Moscow has imposed sanctions on Gazprom Germania and other former subsidiaries. These should no longer receive gas supplies. The operator of the Polish section of the Yamal pipeline is also affected, which is why no gas has been flowing along this route since yesterday. For the time being, this is not a problem for Germany and Europe, because the Yamal has not brought much gas to Germany recently. Most important for the supply is the Baltic Sea pipeline Nord Stream 1.

Nevertheless, trouble is looming: some of the supply contracts of Gazprom Germania’s subsidiaries are no longer being fulfilled. The German Economics Minister Robert Habeck (Greens) sees this as a new stage in the conflict with Russia. So far, Germany has been expecting three percent of its annual requirements to be lost this year because of the sanctions against Gazprom Germania. That can still be replaced, albeit probably at higher prices.

So Moscow is putting pressure on it, but has so far deliberately not choked off the gas business with Germany. Klaus Müller, President of the Federal Network Agency, describes the sanctions as a “surgical decree”.

So far, Austria has only been affected by the conflict at the Haidach storage facility. Because OMV still has a supply contract with the Russian state-owned company Gazprom until 2040. The gas reaches Austria through the Ukraine and Slovakia at the Baumgarten node. There is a “take or pay” clause, so it has to be paid even if the gas is not taken (the KURIER reported).

The consequences could still be serious. Because Germany is one of the most important gas importers in the EU, in the event of a shortage there would be an impact on the entire European energy market. Even if Austria can continue to obtain sufficient gas regardless of the upheavals in Germany, economic consequences would have to be expected.

One thought on “Dispute with Gazprom: Who will fill the storage tanks?”