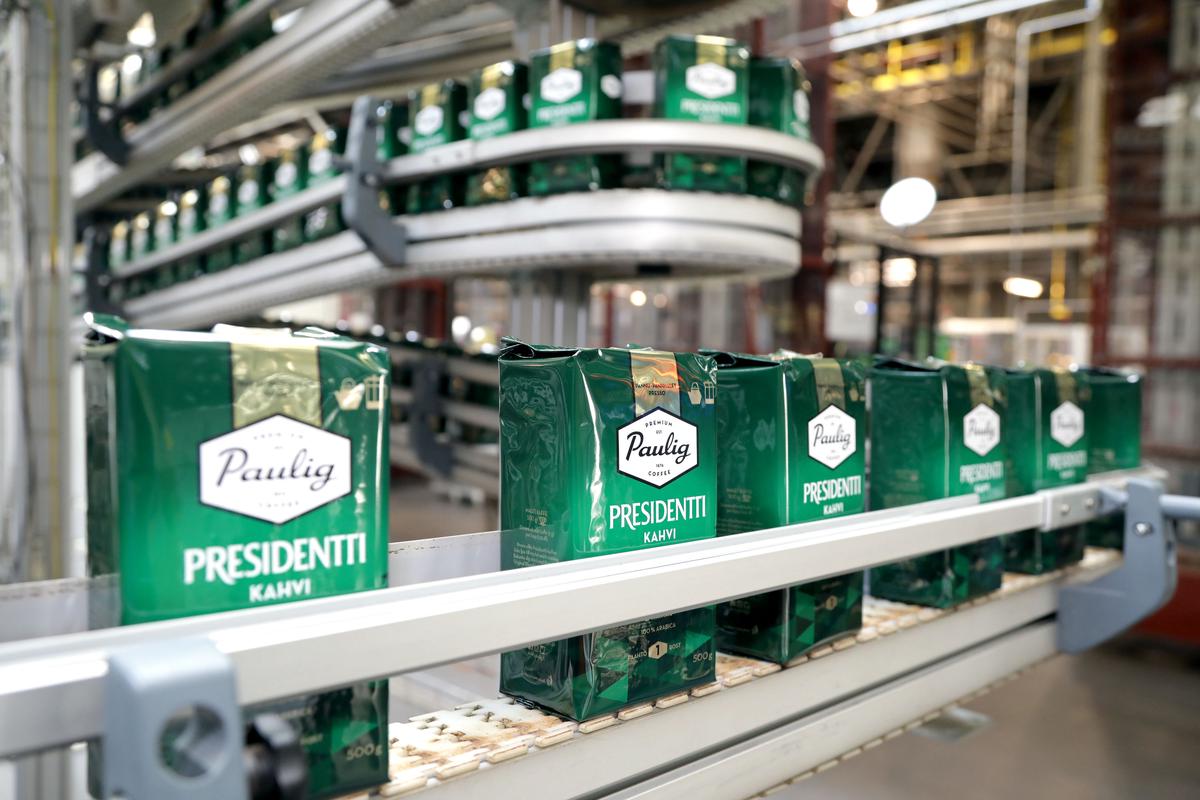 According to the food industry, the cessation of gas supplies to Russia would be visible in the daily lives of every Finn.

Based on the association’s view and the information it receives from companies, access to gas is very critical for a large number of companies in the food industry. Manager Heli Tammivuori says natural gas is most widely used in bakeries where the natural gas pipeline reaches, but also in roasters, meat processing and the prepared food industry.

“Roasters, then the ready-to-eat food industry too. For example Saarioinen is such a ready-made food house. If volumes are considered, a significant proportion will be heated by gas. ”

Yle said on Tuesday that Saarioinen is applying for a permit for a lng station at his Kangasala plant. For example, liver boxes are fried with Russian gas.

Although the volume of the food industry in the total use of gas in Finland is smaller, disruptions in the availability of gas would have huge cumulative effects that would be quickly visible in the everyday life of every consumer.

Production problems were also encountered during the demand shock caused by the corona pandemic. At that time, the food industry prioritized the products most in demand in stores. However, running out of natural gas would be a more serious matter.

“It’s been an issue where there’s been a thought that a state of war is needed, that natural gas will be cut off. That has been a black swan in that sense. ”

The Center for Security of Supply has already introduced a model of reduced production years ago, according to which companies decide which production they would prioritize in a crisis situation.

“This was taken advantage of while Corona was on. At that time, demand was huge and focused on the grocery trade. The least expensive products were pruned to be able to run larger volumes on the shelf. ”

The war in Ukraine has created a need for the food industry to break away from Russian fossil energy in the short term. According to Tammivuori, disruptions in the food chain are immediately visible in people’s sense of basic safety.

“However, companies will not be able to replace natural gas with alternative energy sources overnight.”

In order to ensure the rotation of their production and the preservation of jobs, companies are now in a hurry to invest in alternative energy sources, the most appropriate of which are light fuel oil and liquefied petroleum gas.

“In order to use these energy sources, investments are needed in tanks, among other things. Investments also require working capital and various permits from companies. ”

In Finland, energy subsidies are currently granted only for energy solutions in accordance with the green transition, the association points out.

“For example, Business Finland’s energy subsidy does not allow a temporary transition to LPG, because LPG is not covered by the green transition.”

“The Food Industry Association believes that, exceptionally, investment aid should now also be granted for non-renewable energy sources that are justified in terms of food security. The need for investment support is acute, as the financial situation of food businesses is deteriorating due to rising input costs. ”

It would be even more important for the association to speed up the investment permitting process.

“Companies will only order their investment supplies once the permits for the construction of a liquefied gas or oil tank on the site of the production plant are in order.”

In some companies, the tanks are already ready for use on the site, but commissioning is limited by an environmental permit that allows the oil to be exploited for only a few months, the association says.

The Federation of the Food Industry insists that the authorization processes of companies that have to switch suddenly to alternative energy sources must now be given priority. This will ensure that investments are made without delay.

“Unfortunately, our perception is that licensing authorities are not willing to speed up their processes, but applications will be processed on a first-come, first-served basis. However, it would now be more than justified to change the order of urgency in the authorization process in order to ensure food availability and security of supply. “