Against tax evasion, cashback and receipt lottery were a flop 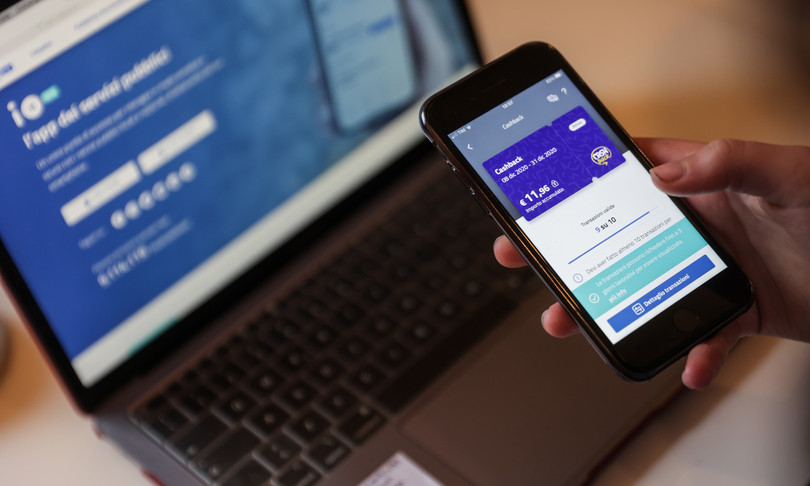 Cashback and the lottery of receipts should have given a lethal blow to evasion or, at least, drastically reduce that from omitted invoicing which, in relation to the total, has an important impact, but turned out to be “a flop, they did not work. Or rather, they did not produce the desired results “.

This was stated by the CGIA Studies Office. The cashback, for example, recalls the association, “was even archived by the Draghi government which, starting from June 2021, suspended its application. First of all because there was no clear causal relationship between the incentives provided by the cashback. and the decrease in tax evasion; secondly, because the cost of the measure, equal to 4.75 billion euros, appears to be significantly higher than the potential for recovery from tax evasion “.

The receipt lottery, which entered into force on February 1 last year, according to the CGIA, “does not seem to have aroused great interest among taxpayers / consumers”. Citing the data of the Customs and Monopoly Agency, the association underlines that “if in March 2021 the monthly receipts associated with the lottery had reached the maximum peak of 25 thousand units, then there was a constant contraction; last autumn the monthly number has dropped to just over 5 thousand units “.

One thought on “Against tax evasion, cashback and receipt lottery were a flop”