$2 billion in subsidies has already been devoured 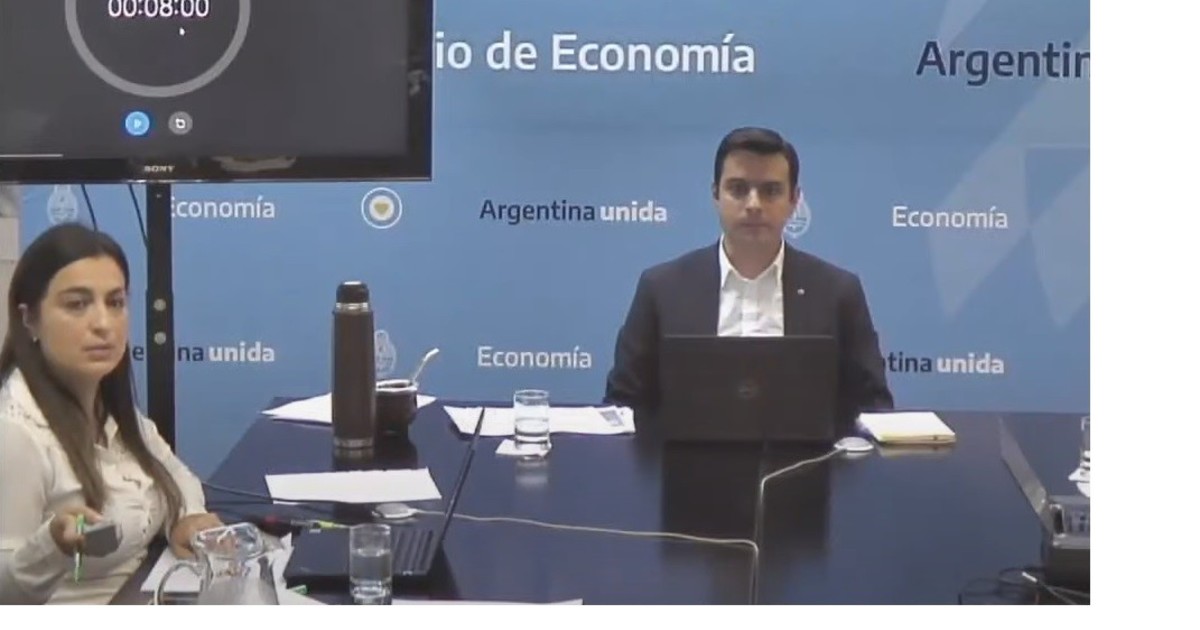 It’s a real zafarrancho to put it mildly, what Kirchnerism has managed to put together by mixing the endless freeze of electricity and gas rates with the package of subsidies that, on paper and only on paper, was going to underpin a measure designed to contain the advance of the inflationary process.

The Government thus set up a combo that came out very expensive to the State in exchange for a result that is nothing itself or, worse, given the amount of money that has been lost and the locks up into which he has gotten himself by reiterating a known essay.

To start with the specific data and the primary objectives that animate the move, we have that between January 2020 and April 2022, that is, since the current version K came to the government, the tourniquet applied to the rates limited the rise in gas and electricity to a very moderate 35%. Actually at 35% which is almost all adjustment done at the beginning of 2022.

And how did the fact that it was intended to be a powerful anchor against inflation affect prices, even though it was an anchor used a thousand times here? Public and notorious Freezing or near freezing didn’t stop anything.

The INDEC numbers sing that in the same two years and four months, the price index climbed 135% and more than quadrupled the rise in rates. The consolation prize, if any, would be that with gas and electricity at values ​​close to production costs we would have even higher inflation.

For now, we have what we have and what we have is not exactly a party. Jump in there, awesome, the bill for energy subsidies, which, on top of that, is advancing at lightning speed.

The latest official figures show $420 billion from January to April$ 267,000 million or 175% above the same quarter of last year.

And if you go back a little further, at the beginning of the current K cycle, the growth of the bill says no less than 350% between the end of 2019 and the end of 2021, that is, in just two years. Unbeatable, the serve was 250 percentage points ahead of inflation itself, the 105% recorded by the INDEC statistics.

The problem with data is that there comes a time when it starts to tire, and the advantage is that sometimes, if not often in many cases, they show things better than a thousand stories. Above all, when it comes to stories that are variations of others quite worn by use.

That said, what follows shows in silver how far the energy subsidies taximeter has advanced: from end to end, it already marks 1.9 billion pesos or, if you prefer, borders on two billion. In dollars at the current official exchange rate, the move is costing the state around US$17 billion.

It sounds strange that with such figures in sight the cristinistas specialists of the Instituto Patria question any adjustment of the tariffeven those that leave safe the so-called social rate that governs the sectors of lower or very low income.

That is, that technicians-militants of La Cámpora come to validate and defend a system that has been tried and tested unevenly and regressively.

Reports that come from the second term of Cristina Kirchner and the times of Axel Kicillof Minister of Economy also speak of this world turned upside down. They posit something that still stands, that is, that the layers with the greatest resources get 30% of the subsidies, while those on the bottom rung of the social pyramid get a very modest 10%.

Another detail of nothing has changed indicates that in 2015 the public accounts recorded subsidies for $138,000 million, another mountain of money that at the official exchange rate of that time exceeded 10,000 million dollars. No exception to the rule, in 2014 it was $128 billion.

It seems that before and now the dominant Christian reasoning goes through the assumption that the monetary issue is free and that, therefore, it may well serve to sustain an already unsustainable system and thus dribble the political cost of correcting it. It would also be a way of avoiding the work of thinking of one less unbalanced and of getting rid of eventual disorders for having reached the government without the task accomplished.

But even when it is pure hoax that the broadcast is free, certain urgencies of reality cross strongly and leave the energy system reeling, which continues to hold up as if it were a large construction. It is understood, we are talking about the real reality and not the one that some officials imagine or invent and present as true.

An example appears, clean, when contrasting the $420,000 million that the Government has spent on indiscriminate subsidies during the first quarter with the $201,000 million that it allocated to the Empower Work program and the Food Card. You won’t have to dig too deep to find, in the official reservoir, such regressive transfers of public resources or handling that is not clear enough.

The truth in any case is that, measured by the results, the strategy of delaying the rates was a fiasco and on top of that a very expensive fiasco. There is everything on the list of failed trials and much announced failure: from regulated prices, obstacles and prohibitions on exports and imports and tightening, to the classic give and take between companies and controllers.

A famous piece of that repertoire, also illuminated in the time of the stocks on stocks and the reservations for Kicillof’s flat, was the program Prices Care that started this season to eat the field and has been almost a sample.

Finally, the prices of the program are among the thousands that the INDEC surveys to build the monthly index. The reports of the Institute of Statistics count how much of the care there is in each survey and that same thing, which smells of covering itself with possible suspicions, reveals what it was reduced to.

Already with Roberto Feletti in the role of Secretary of Commerce set to keep prices at bay, in November the Cares came to exceed 13% of the total prices surveyed. Between the complaints of the businessmen and the scarce income that it reported, the presence of the system in the index was declining as of January and in April it marked a modest 6.23%.

Obviously: if they haven’t taken it off the map yet, it’s because it would mean acknowledging that even the star of the controls has failed.

Thus, on horseback from the economic disorder, from a fractured government that continually sows uncertainties and from what we are pulling, they clearly send the remarks, some already twice a month for the same product. There is in the INDEC statistics a round and very fresh sample of how the general picture has worsened.

It refers to the three four-month periods that the government has consumed. In the first, of 2020, inflation said 9.4%; in the next one, 17.6% and in the last one, now, 23.1% resounds, which has taken almost 14 points ahead of the initial indicator of just three years ago.

A version closer to what is called cost of living tells that between one end and the other we have an increase of 174% in the Food and Beverage chapter.

Now, the turn of the National Treasury bonds indexed by inflation. A refuge from the loss of value of the peso and a very expensive way of financing the fiscal deficit, although the only one available, the account states that an impressive $3.1 trillion is due by the end of the year. With interest that falls every four months.

Evident again: this State asks that instead of squeezing it for whatever comes, someone submits it to a serious restoration process.

One thought on “$2 billion in subsidies has already been devoured”