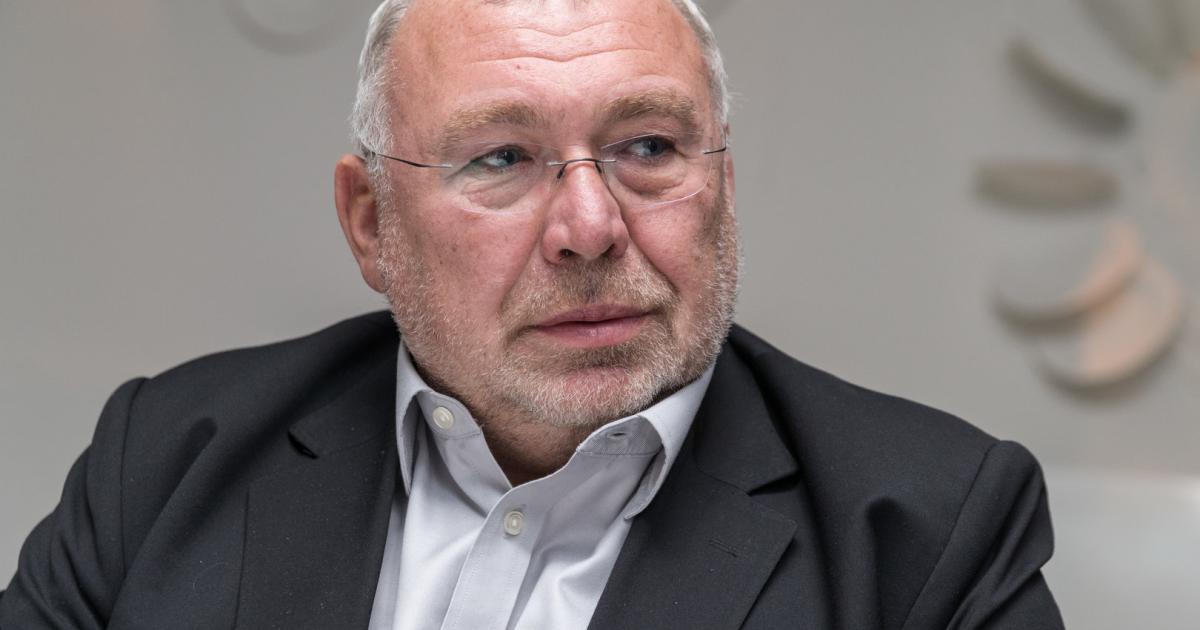 The former Federal Chancellor and SPÖ leader Alfred Gusenbauer has found a new field of activity. He is one of the investors in Burgenlachs Gmbh, a salmon farm in eastern Austria, reports the news magazine profile. Gusenbauer left profile know that he is not operationally active. According to the economic compass, he holds a good 11 percent of Burgenlachs.

The project is still in an early phase, the location has not yet been decided and investors are still being sought.

According to the current plan, the rearing of the salmon should begin in 2025, and the first fish could then be sold almost two years later. Entrepreneur Gerald Gerstbauer, who as the largest shareholder holds a good third of Burgenlachs, is loud profile one of the driving forces behind the project.

One thought on “Ex-Chancellor Gusenbauer invests in salmon farming”