Because this year the Salone del Mobile “excites” 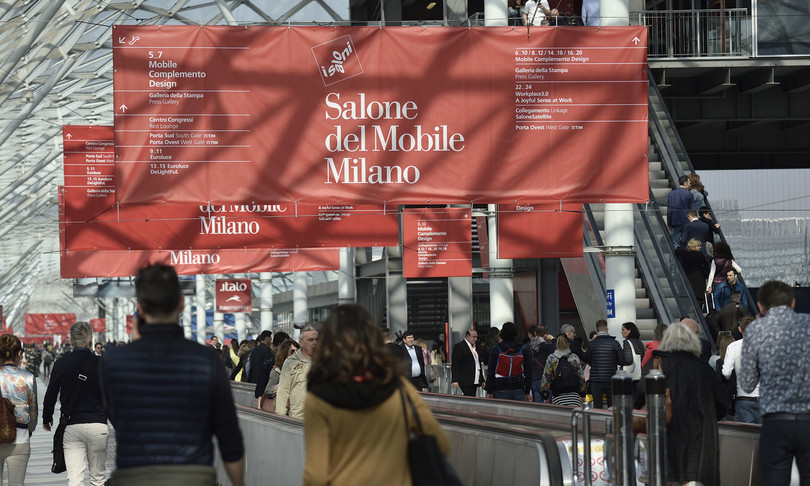 – There is a sparkling atmosphere of expectation in Rho, and throughout Milan, where the Salone del Mobile will open in a few hours. Since 1961, it has been a highly anticipated annual event for professionals and design enthusiasts alike, even if this year the expectations are very wide.

After 17 months of restrictions due to Covid, the Salone symbolizes this year not only the “restart” of Milan but also of the entire furniture and design industry in general, after the most acute phase of the pandemic. For this reason, it is awaited with a pinch of emotion: the bet is that it will be a memorable Supersalone, as the desire to leave is there, and it is great.

There are over 1,500 exhibitors, who will be divided between the different thematic halls as well as the Fuorisalone events around the city. All events that will animate some places in the center with talks, exhibitions and concerts and which are part of the Milan Design Week 2021. Traditionally scheduled in April, the Salone del Mobile was canceled in 2020 due to the coronavirus, while this year, that of the fiftieth anniversary, has been moved from 5 to 10 September.

An appointment that comes after a not particularly exciting summer, given that, according to some figures as of 10 August, many hoteliers in Milan, among the approximately 400 operating in the city, had occupied about a third of their rooms: the reception services that is, they have suffered from foreign tourism in fits and starts, due to Covid, and are waiting for the Salone to reverse a trend that at the moment does not satisfy. The same goes for bars and restaurants that hope to console themselves after these difficult months of restrictions.

With the contagion curve down and the good pace of the vaccination campaign, this fair, so important at an international level, could therefore represent a turning point. And so it could be one of the industries most penalized by the pandemic, design and furniture, to find itself on a great launch pad for the restart after in 2020 the turnover fell by 9.1% and exports slowed sharply by ’11, 7%: the Salone would then become a precious breath of fresh air for a sector with a turnover of 41.5 billion euros and which represents 5% of GDP (obviously, before the pandemic). Not to mention the related industries, services and transport that the show will handle.

In pre.Covid times, the trade fair event attracted about 350,000 people. This year we will not reach those figures, but an exploit is expected.