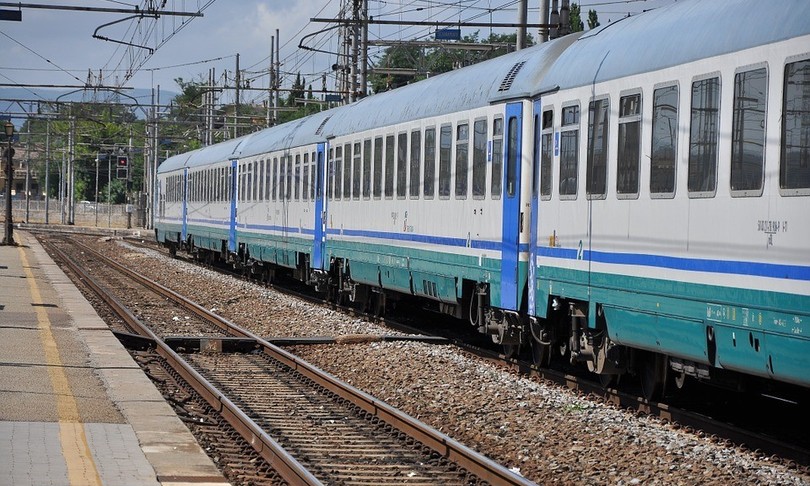 Over the next ten years, 189 billion euros will be invested to modernize the railway network, both for high-speed and regional transit.

A strategy aimed at closing the infrastructure gap between the North and the South while also increasing service capacity and sustainability. Ferrovie dello Stato announces the publication of its industrial plan 2022-2031, which includes a decade of ambitious initiatives aimed at increasing the transport offer by 20%.

Not only that, but among the document’s goals are the hiring of 40 thousand new people within a decade and the increase to 40% energy self-sufficiency through renewable energy production facilities.

Freight movement will be doubled, and networks and stations will be covered with wi-fi.

“Travelers are increasingly demanding high-quality services that are tailored to their specific demands. It’s a ten-year strategy centered on resilient infrastructure and integrated mobility. The challenges we face demand that we concentrate more and more on sustainability “, says Luigi Ferraris Group CEO Luigi Ferraris. “The goal is to make the transportation sector more sustainable and decrease territorial disparities,” says president Nicolatta Giadrossi.

60 percent of the proposed investments will be made in the South, which is currently suffering from a non-structural imbalance. The most important is the ongoing work to reduce the time it takes to travel from Naples to Bari from 3 hours to 2 hours and 35 minutes by 2027. Then came the first batch of passengers on the new high-speed line between Salerno and Reggio Calabria.

Other goals set by the programme, with the building of a succession of construction sites: a one-hour journey between Turin and Genoa, as opposed to the present one-hour and 40-minute and one-hour-and-thirty-minute journeys. Milan-Trieste is now 3 hours and 50 minutes instead of 4 hours and 20 minutes. Palermo to Catania takes 2 hours and 3 minutes. Then, from 3 hours to 2 hours and 30 minutes, Sassari-Cagliari.

The paper also redefines government in a significant way. To fully realize the potential of all Group firms, it has become necessary to restructure the organization into four business poles, each with its own strategic goals: infrastructure, passengers, logistics, and urban.

According to the article, the FS Group’s revenues will reach roughly 22.5 billion euros in 2031, and Ebitda will reach 3.9 billion, with an average annual growth rate of 6.9% and 8.2%, respectively, over the plan period.

The strategy calls for spending of almost 50 billion euros in network construction, extraordinary maintenance, and other operations to facilitate Anas’ complete integration into the FS Group.

The rising cost of raw materials as a result of the ongoing conflict in Ukraine is one factor that could influence the plan’s implementation. “We’re working with the relevant ministries to ensure that ongoing initiatives are covered by price increases,” Ferraris said.

And he predicts: “For the PNRR, the physical works will be those; they will cost more, but it is not clear that the price of raw materials, particularly logistics, will not be absorbed over time.”