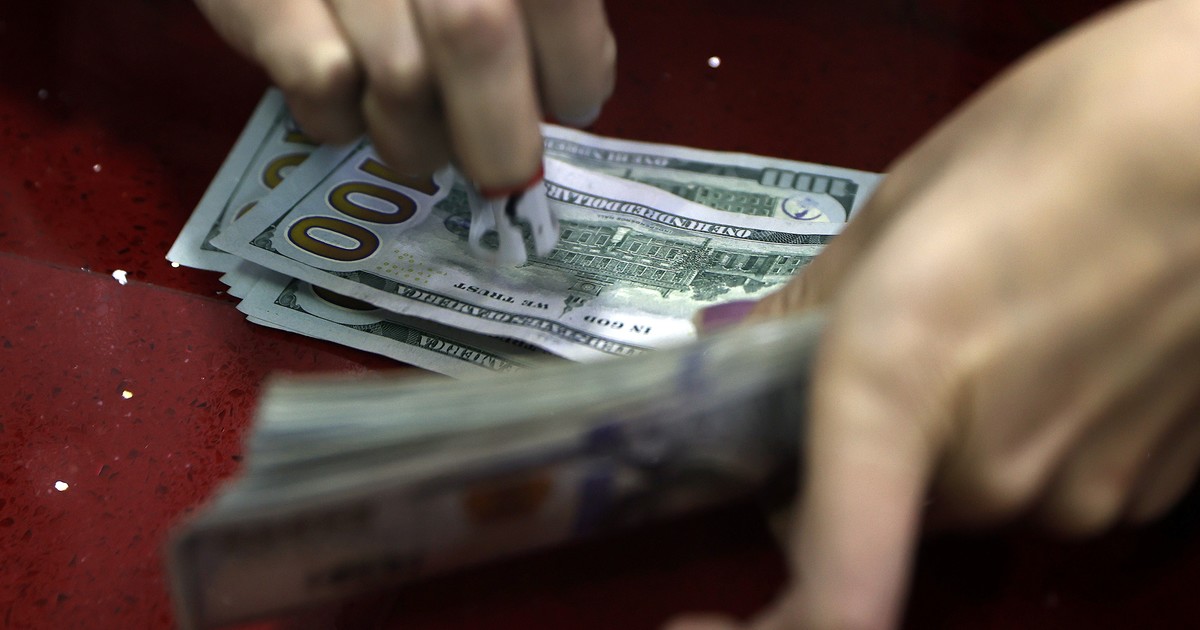 The informal dollar starts the week on the rise and trades at $204 Past midday. In this way, it narrows the distance with the financial dollar, since both the cash with liquidation and the MEP dollar move with a slight drop this Monday.

Meanwhile, in the financial market, Argentine stocks and bonds suffer volatility. Contrary to the main Wall Street indices, the ADRs listed in New York jump up to 5.7%, of the hand of Cresud.

The Merval index, which had started the wheel down, turned around and advanced a slight 0.9%. Meanwhile, public securities in dollars operate mixed, and the country risk jump over the barrier of 1,900 points and stand at 1,908 units.

“Inflationary dynamics is the main threat to local assets, which closed a new week with widespread falls. Without anchors and with a nominal race launched, Argentina entered a new regime of high inflation, where expectations are corrected upwards,” said analysts at Cohen SA

“The BCRA, meanwhile, reacts by raising interest rates, but at the same time accelerates monetary expansion by assisting the Treasury. Despite the record liquidation of agriculture, the foreign exchange market does not look calm. and the goal of accumulation of international reserves is in danger of being breached“.

Last week, the organization chaired by Miguel Pesce managed to buy only US$20 million, bringing the accumulated net purchases for the month to US$540 million, well below the record reached twelve months ago. In May of last year, the monetary authority had acquired US$2.1 billion.

International reserves felt the blow of lower purchases, added to the falls in gold and the yuan. finishn Friday at US$ 41,288 million and accumulate a drop of US$ 2,000 million so far this year.

what happens on wall street

The New York Stock Exchange reopened this Monday in the red and its three main indices fell after noon, with the Nasdaq in the lead. Internationally, investors are closely watching the war in Ukraine, the market effects of the ever-increasing bans against Russia, the lockdowns in China and the effects these may have on the supply chain.

Industrial production in China fell by 2.9% year-on-year in a month of April marked by the harsh restrictions imposed by the country’s authorities in the face of the worst outbreaks in two years, according to data published today by the National Statistics Office (ONE).

For his part, expert Tom Essaye, from Sevens Report, highlights that today’s morning drop is due to both “China’s disappointing economic data” as well as India banning wheat exports.

Meanwhile, at the national level, investors are worried about inflation in the country, the highest in four decades, as well as that the Central Bank’s plan to curb it will not have an effect.