Italian tourism: The results of the summer season exceed expectations 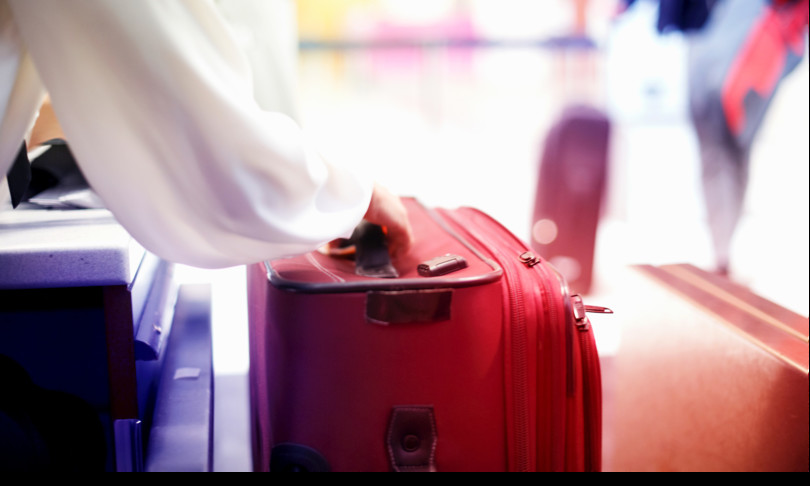 A breath of fresh air for Italian tourism. I results of the summer season exceed expectations: between June and August the Italian accommodation system registered the arrival of over 33 million tourists for 140 million overnight stays, up 21% on 2020.

Italians are driving demand, but foreigners are also returning

The Italians are driving demand – 105 million overnight stays, 19.6% more than last year – but foreigners also return: a total of 35 million overnight stays by foreigners are estimated, up 25% on 2020 but still far from 100 million in 2019. These are the main results that emerged from the usual sample survey carried out by the Florence Tourist Studies Center for Assoturismo Confesercenti. which involved 2,085 Italian hospitality companies in the survey.

Even considering the Italians, explains Assoturismo, even the overall presences still remain well below the pre-Covid levels: -34% compared to summer 2019. What makes the difference once again is the almost total absence of non-European demand – which in 2019 was worth almost 18 million overnight stays – to which were added the results below the expectations recorded by accommodation companies in the month of June and in the first days of July.

Attendance grew by 21.9% in the hotel sector and by 19.9% ​​in the non-hotel sector. Essentially a flow of self-organized demand that has chosen services through direct channels with suppliers. And in fact, unfortunately, the crisis of organized tourism remains – from travel agencies to tour operators – a sector that has not registered the positive effect of domestic demand, now completely disintermediated and oriented towards international booking portals.

The recovery in demand was recorded uniformly in all macro-areas of the country, while a differentiated trend was observed for tourism products. The seaside and mountain resorts, which in the summer of 2020 had recorded a moderate recovery of the markets, in the quarter just ended recorded more contained growth values, respectively + 19% and + 13.1%.

A more sustained growth of the localities of the lakes, but also the spas recover

More sustained growth was reported by companies in the lakeside resorts (+29%), ma the spas also recover (+ 27.4%), which in the summer of 2020 suffered particularly from the drop in demand. Bounce also for the cities of art (+ 25.4%) but – despite the fair results of the period – these continue to measure themselves against the complexities of the market and the estimates would indicate a differential of about 10 million overnight stays compared to summer 2019.

The expectations of the companies are aimed at extending the season also in September.

Filed August, the expectations of the companies are aimed at extending the season also in September. 46% of the sample reported an increasingly consistent flow of bookings which should help improve occupancy rates, compared to last year’s figures. Based on the information received, the expected change for September is estimated at + 10%. The most optimistic reports come from companies in the cities of art (+14%) and the localities of the lakes (+ 12.6%). Seaside and mountain resorts reduce expectations to + 7.9% and + 5% respectively. In absolute values, the expected change for September 2021, compared to the same period last year, is over 3 million more overnight stays, for a total of 33.6 million.

Instead, the forecasts for the last period of 2021 confirm the situation of uncertainty in which companies in the sector operate: 48% of the sample does not have sufficient elements to be able to formulate hypotheses on the behavior of tourism demand. Only 18.4% of the sample reported an increase in flows, while 10% of the respondents are convinced that they still have to record decreases. Indications of market stability were found in 23% of the responses.

“The results of the summer season have been positive, albeit three months of work not sare sufficient to remedy the long inactivity of the sector, in crisis for more than a year now – comments Vittorio Messina, president of Assoturismo Confesercenti – now the hope is that the summer rebound was not a simple breath of fresh air, but will translate in thebeginning of a structural recovery of Italian tourism. The signs for September are quite positive, but the uncertainty for the autumn is still strong, especially in the cities of art and in organized tourism that have not yet restarted. From this point of view, the conjunction between resumption of sending the tax bills and the end of credit moratoriums: it is therefore necessary to maintain high attention, continuing to support the recovery of economic activities as much as possible and continuing to accelerate on vaccinations “.

One thought on “Italian tourism: The results of the summer season exceed expectations”