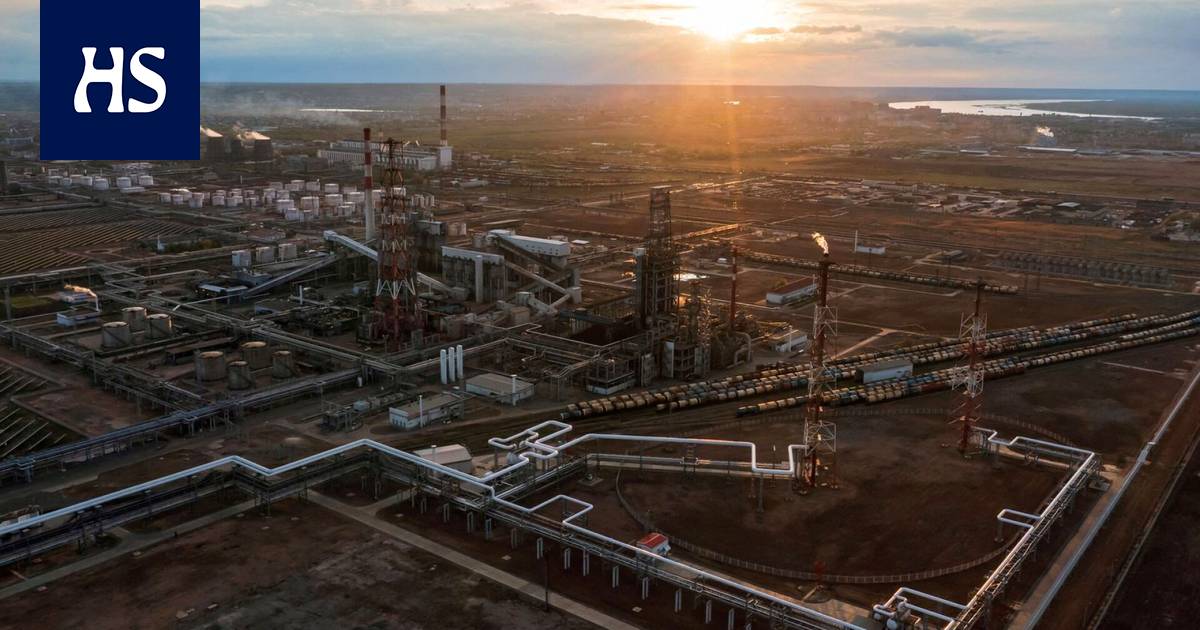 The decline in production is not reflected in Russia’s oil revenues, as prices have risen so fast.

Russian crude oil production fell nearly nine percent in April, according to Reuters. The information is based on an internal report by the Opec + Group.

The April collapse is the sharpest drop in Russian oil production since the chaos that followed the collapse of the Soviet Union in the early 1990s.

European Union continues to work for a decision to stop Russian oil imports. Negotiations between EU countries have stalled in Hungary’s opposition.

Due to Western sanctions, Russia has increased its oil sales to China and India. Russia has benefited from rising crude oil prices.

According to the Russian Ministry of Finance, the state received 1.81 trillion rubles, or about 26.3 billion euros, in revenue from the sale of oil and gas in April. Throughout the first half of the year, January – March, energy revenues totaled 2.97 trillion rubles.

According to a document from the Russian Ministry of Economy seen by Reuters, oil production is estimated to shrink by as much as 17 percent this year.