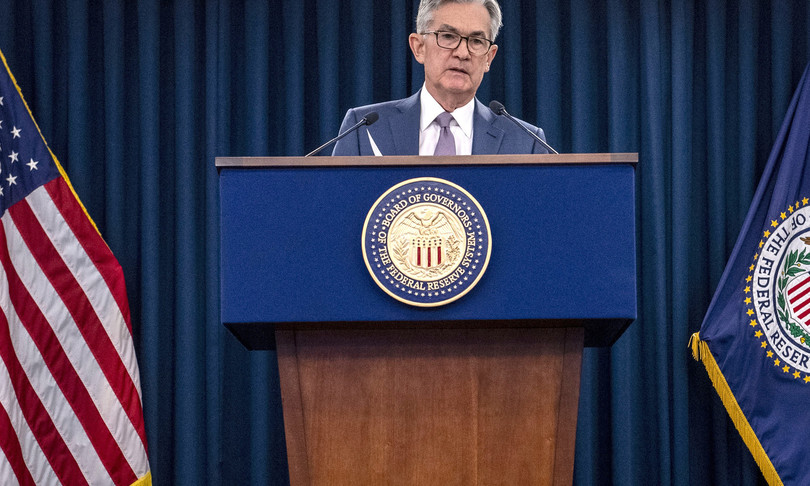 The mood of investors was not spoiled even by the words of Fed chairman Jerome Powell, who, interviewed by the Wall Street Journal, used very firm tones against inflation and on the need for the US central institution to do everything it is within its capabilities for counteract the price rush, even at the cost of cooling down the economic trend.

The head of the Federal Reserve has chosen to dress up as a “hawk” and warned that the cycle of the rate hike will continue until consumer prices return to decline “in a clear and convincing way”. The fight against inflation, he added, must be fought “without conditions” and restoring price stability in the US is a task that the Fed finds “united and resolute”.

All in all words expected by the market, which is already discounting a series of 0.50% hikes in base interest rates in the coming months.

More surprising, in a positive sense, they were instead judged data on retail sales and industrial production in Aprilwhich beat analysts’ estimates and provided testimony that the rush in the cost of living is not yet affecting the propensity to buy of American consumers.

Purchases have rewarded above all the technological ones, more penalized by the declines of the last few weeks. Apple was up 2.54%, while Tesla gained 5.14%. The securities of the financial sector were also well bought, after Berkshire Hathaway announced that it had invested 3 billion dollars in Citigroup (+ 7.47%). The upward revision of United Airlines’ quarterly estimates (+ 7.88%) sparked interest in the air transport sector, with benefits above all for Delta Airlines (+ 6.60%) and Spirit Airlines (+ 7.11%) ).

Walmart, on the other hand, tumbled 11.38% in the wake of a quarterly report deemed disappointing. A trend that weakened other retail stocks such as Target, which fell by 1.41%, and Dollar Tree, which lost 3.16%.