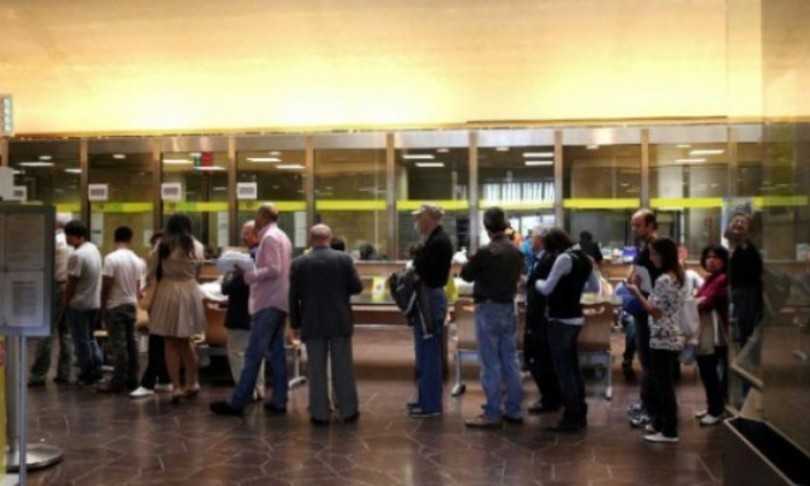 AGI – Covid has cut the queues, but the delivery times for services have lengthened. The Cgia Studies Office notes this, underlining that in the last 20 years those who have been forced to physically go to an ASL counter or to the registry office of their Municipality has seen an increase in waiting times before being able to start speaking with a public employee. THEdealmente, according to the association of artisans, it is as if between 1999 and 2019 the line in front of us had lengthened in both cases by 20 people.

The results, reached by the CGIA, are the result of an elaboration on Istat data. The latter periodically conducts a sample survey on adults who have gone to the counters of our public administration (PA) and who report having waited more than 20 minutes. In 2019, the last year in which data are available, 54.8 out of 100 respondents said they waited more than 20 minutes in front of an ASL counter, 55.2 percent more than those who found themselves in the same situation in 1999. 29.2 out of 100, on the other hand, were interviewed two years ago who waited a long time in front of a registry office counter; 172.9 percent more than 20 years earlier.

Longer waiting times in the Center-South

At the territorial level, the most difficult situations are recorded in the Center-South. At the ASL counters the longest waiting times occurred in Calabria (70.9 people interviewed out of 100 were in line for more than 20 minutes), in Sicily (70.9) and Campania (66.7). The waiting queues at the registry offices, on the other hand, were felt especially in the Municipalities located in Lazio (50), Sicily (40.1) and Puglia (33.1). Among the most virtuous regional realities we note, in both cases, Veneto, Valle d’Aosta and, in particular, in Trentino Alto Adige. According to the CGIA, the delays and inefficiencies of our public administration, however, are not attributable only to the poor organization of the same but the responsibility must be sought in the effects that characterize many laws, decrees and circulars which, often in contradiction with each other, have increased to bureaucracy exaggerates, complicating not only the lives of citizens and businesses, but also that of public employees.

One and a half million civil servants work from home

According to the minister of public administration, Renato Brunetta, more than 50 percent of public employees work remotely; according to some research presented a few months ago, however, around 30 percent. “We believe the data provided by the Minister to be more reliable – observes the CGIA – even if we allow ourselves to underline that we can no longer allow about one and a half million people to work from home. If, fully staffed, in the pre-Covid period our PA had some of the lowest levels of satisfaction with the service rendered in Europe, let alone now.

Many public sectors during the pandemic have shown extraordinary levels of efficiency, others, however, have tremendously slowed the speed of delivery of benefits, pushing many citizens to turn to the private sector, so that many people were forced to pay twice: with general taxation and by paying the invoice received for the service rendered by a freelancer or by a company “.

For our companies, public administration is a problem

To complain, however, are not only the citizens but also the production system. For 9 out of 10 entrepreneurs, in fact, the Italian public administration presents the administrative procedures for companies which represent a big problem. No other euro area country recorded such a negative score. Compared to the average of the 19 countries monitored, Italy suffers a differential of 18 percentage points more. The jumble of rules, regulations and various provisions present in all sectors continue to plaster the country, making life impossible especially for those who want to do business.

And never like now, besides reforming our state administration it would be necessary to simplify the regulatory framework, reducing the number of laws through the repeal of older ones, using single texts, thus avoiding legislative overlap which on many matters has generated lack of communication, lack of transparency, uncertainty of timing and increasingly onerous obligations. We are sure that all this would give a strong boost to the productivity of public personnel, often forced to submit to rigid and senseless organizational procedures that discourage the will to do.