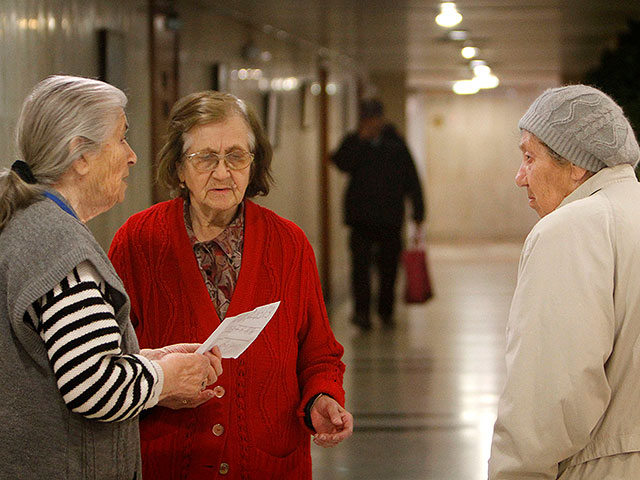 According to the National Insurance Institute, the pension reform carried out by the government as part of the 2022 budget at the initiative of the NDI party has led to an increase in the number of singles and couples receiving a social supplement for old age benefits by only 6,000 people.

In October 2021, Alex Kushnir, chairman of the Knesset Financial Commission, estimated the number of those who would be included in the circle of recipients of the allowance at 60,000 people, the vast majority of whom are Russian-speaking pensioners.

However, for the social allowance is not paid automatically. To obtain it, you should contact the National Insurance Institute (“Bituach Leumi”).

It should be emphasized that the social allowance not only provides additional income, but also the right to a substantial package of benefits.

According to Kalkalist, since the beginning of the year, Bituah Leumi, on its own initiative, has included about 10,000 pensioners among the recipients of the social allowance. Even taking into account the natural decline and the increase in the retirement age for women by 4 months, this means that practically none of those who are potentially entitled to receive a social allowance have turned to Bituach Leumi.

The Knesset Subcommittee on Pensioners Affairs, headed by Elina Bardach-Yalova, held two meetings on this issue. The NDI party said that a campaign is planned in the near future aimed at notifying pensioners about the need to check their eligibility for a social allowance and related benefits.