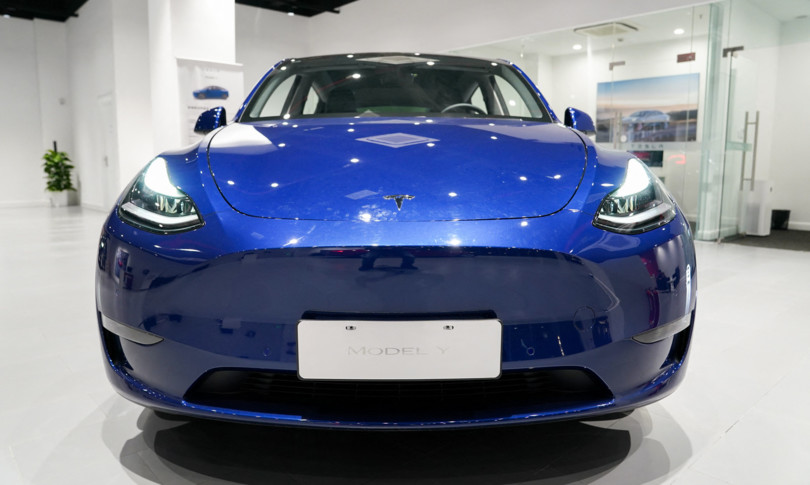 In the United States registrations of new electric vehicles increased by 60% in the first three months of 2022although registrations of new cars fell by 18% overall. Electric vehicles now account for 4.6% of all passenger cars sold in the United States. With 113,882 vehicles registered (59% of the total), Tesla takes the first three places of the top ten (and also a seventh place), with the Tesla Model Y at 52,051 registrations, which leads the Ford Mustang Mach-E, at the fourth place with 6,957 cars registered. These are some of the data that emerged from Experian, a multinational company that deals with credit analysis and information.

The data showed that between January and March 2022, US consumers registered 158,689 electric vehicles. In 2020, 252,548 electric cars were registered (+ 11.1% compared to 2019) with an overall market share of 1.8% (1.4% in 2019). While electric vehicles represent a small niche in the new vehicle market, they are gradually moving towards becoming a mainstream product based on the latest industry data.

Not only are registrations of electric cars growing. The whole sector is growing a bit. Over the past five years, according to an analysis by TechCrunch and PitchBook, In the battery sector alone, venture capitalists invested $ 42 billion for a total of nearly 1,700 deals75% of which occurred in the last two years alone.

According to the study, five years ago venture capital funds closed between 50 and 60 investments per quarter, worth a total of a few hundred million dollars. Things started to change towards the end of 2020.

Governments around the world (The President of the United States set a goal earlier this year for zero-emission vehicles to account for up to 50% of the U.S. market by 2030) have begun setting dates in which they would have stopped the circulation of fossil fuel vehicles, batteries are then considered a high-risk, high-yield investment and vc’s are used to exploring and evaluating risky bets based on technology.

New models arriving on the US market

That the market is less and less of a niche also emerges from the growing number of models presented by car manufacturers. Where there were fewer than 20 models, defined as long-range (ie those allowed at least 300 kilometers with a recharge), according to forecasts, they could become 60 by December 2022. For the president and CEO of General Motors Mary Barra, 2022 is considered precisely the ‘turning point’ year for electric vehicles.

The White House has announced a $ 7.5 billion five-year plan to create a nationwide network of charging stations. An essential step to achieve the goal set by President Joe Biden at the beginning of the legislature: at least 500,000 charging points for electric cars by 2030. To date, there are approximately 108,000, one for each service station (between 110 and 150,000). In 2019 they were just under 70,000.