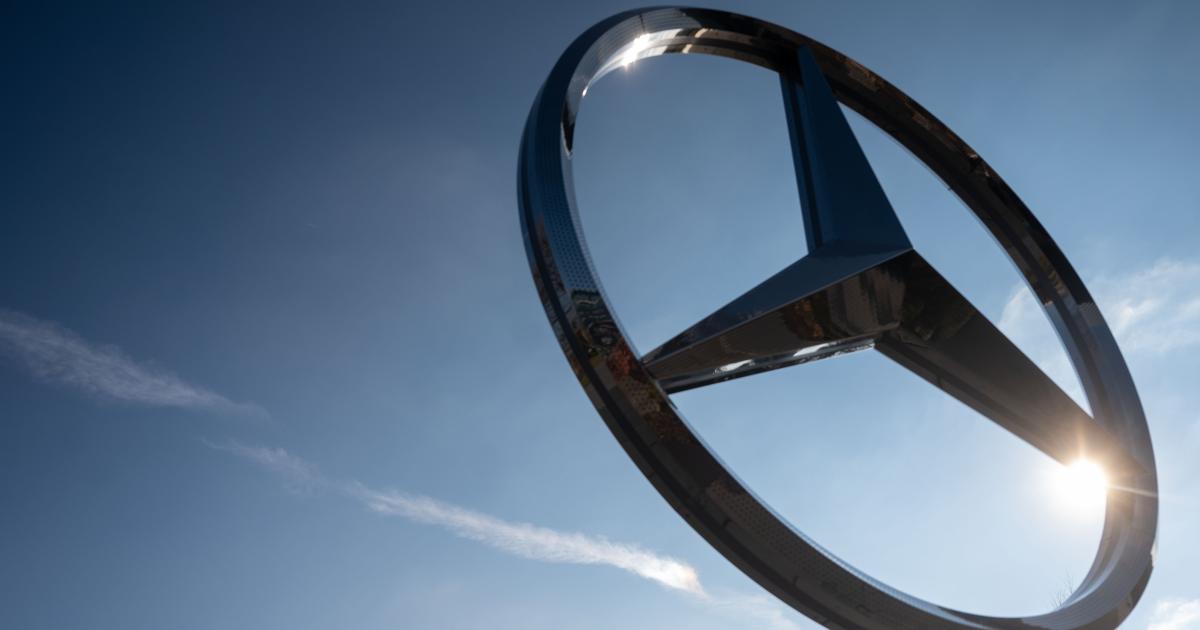 Mercedes-Benz is concentrating on luxury and plans to sell more top-of-the-line vehicles in the future, such as the S-Class, Maybach, and AMG. “The firm will increase its focus on the luxury market, update its product portfolio, expedite its transition to an all-electric future, and strive for structurally better profitability,” the publicly traded company stated on Thursday.

The brand with the star intends to develop the “most desirable cars in the world,” according to Mercedes president Ola Källenius, as the largest luxury car manufacturer with a respectable 300,000 vehicles sold each year in this class. He revealed at an event in Monaco with over 100 analysts, influencers, and customers that their percentage of sales would climb by around 60% from 11 percent in 2019 to a healthy 17 percent by 2026.

According to Mercedes-Benz, the market for high-end, stylish luxury vehicles will expand disproportionately in the coming years, not just in China, but also in Europe and the United States. According to Credit Suisse, the number of dollar millionaires will reach 84 million by 2025. As a result, the German automaker is expanding its offering in the top three classes, with vehicles starting at 100,000 euros. In the factory, even more expensive collector’s editions will be produced in tiny quantities. “Many clients are willing to pay a premium for this luxury,” said Markus Schäfer, head of development, in a Reuters interview.

Mercedes-Benz, on the other hand, has reduced the number of compact car models available from seven to four. In the future, it will be known as “Entry Luxury.” What will be fully removed from the A, B, and C classes in the age of electric vehicles is still up in the air. In the future, the cheapest Mercedes should provide more comfort, according to Schäfer. “In terms of content and technology, we’re improving. These vehicles will be significantly enhanced.” Schäfer remains committed to keeping expenditures under control. Digitization should speed up development and make production easier.

According to Källenius, tiny automobiles have so far been employed to meet with declining CO2 emission regulations. This equation no longer holds true as the transition to electric vehicles accelerates. If there is enough demand, the star brand plans to cover up to 50% of its sales with partially and totally electric cars by 2025, and move to 100% emission-free e-cars by 2030.

Even in tough market conditions, the unambiguous double-digit return achieved since last year should become permanent. By the middle of the decade, a return on sales of around 14 percent is expected in a favorable market, around 12 percent in normal market conditions, 10% in an unfavorable situation, and 8% in a bad one. The group only dared to attain double-digit returns when the sun was shining, according to the weather map system revealed in October 2020.

There is no competition from volume producers.

An operating return of 10% was a record value that the company had rarely reached before the unusual situation of the corona epidemic, which resulted in a shortage of chips, a shortage of new cars, and price rises. Mercedes-Benz is attempting to break into a market traditionally dominated by Porsche, a German sports car maker. The vehicle division had a 12.4 percent operating return last year, which was surpassed by 16.5 percent in the first quarter.

The shortage of chips will pass, but Mercedes-Benz will maintain “price discipline,” according to Källenius, which means not increasing the competition’s normal discounts. After all, Mercedes does not compete with volume manufacturers and prioritizes value over volume, he explained. In the end, the luxury strategy tries to raise the stock price over time. Despite the revised return expectations, the stock has plummeted.