Minister Franco confident, in the third quarter growth will touch 6% 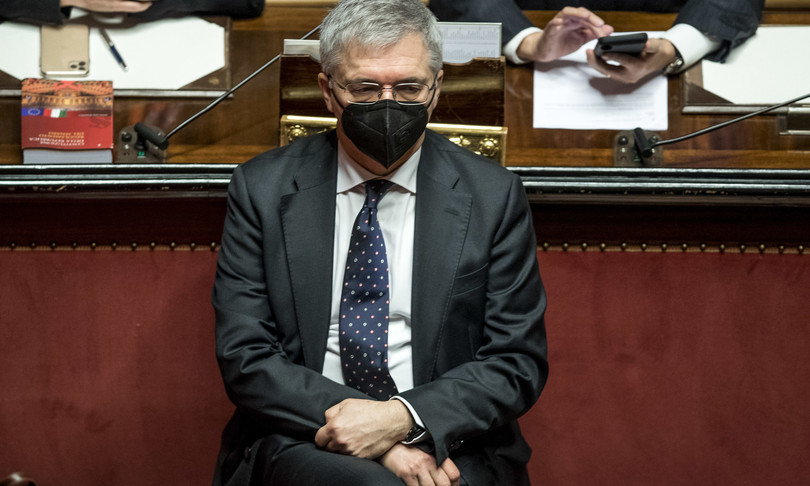 AGI – “It is in progress an intense recovery with the purchase of GDP in the second quarter already by 4.7%, the third quarter is going well and growth of 5.8% is expected; although we cannot exclude that in the end the growth will be even slightly higher. ” Forum of Cernobbio the Minister of Economy, Daniele Franco. “Fiscal policy this year is expansionary and will support growth next year as well once the crisis is over, it must be borne in mind that the debt will be progressively reduced and growth will be important in this regard“, explained the owner of the Mef.

“The signs we have this year are all in all encouraging, I think we will close the year with a deficit ratio, a net debt but also a public debt a little better than those we had indicated in the Def and next year – he added – the debt with respect to GDP will fall, while towards the end of the decade it will converge towards the level prior to the pandemic crisis. A point that we must make – he highlighted – is that our debt is sustainable “.

The forecast of a GDP growth probably slightly higher than 5.8% “is an encouraging figure: behind every tenth of GDP there are businesses, jobs, but at the same time it is important to remember that it is a recovery, a rebound after the deepest loss of GDP since the second post-war “, underlined the representative of the Executive.” It is important that the recovery is rapid, the most important challenge is to grow structurally higher than in the past, knowing that we will have to do it in the post Covid context “.

In his speech to Ambrosetti Forum, Franco called for “a joint effort by the country and above all by businesses”. “On every rule, on every provision – he said – we should always ask ourselves what the effects will be in 2025, 2030, and 2050. We need an overview, a joint commitment and effort, the Plan and what the Government does is not enough, a joint effort by the country and businesses is needed above all“.

In 2021, total Italian public and private investments, will grow by 15%, and their percentage of GDP will rise to 20%, compared to 18% in 2020, the minister announced. “Investments – he said – are low, in other countries they are 22% of GDP, but the latest economic data for this year are good. It is important that this process continues, for the public part there is the plan which provides for the use of European and national funds, which should double investments in the next 5-6 years, but it is important that the private part also grows“. The positive point,” is that our companies have significantly strengthened the financial structure and bank deposits have increased by 100 billion, but – he warned – we need a climate of confidence, more favorable taxation on the production system and regulatory interventions “.