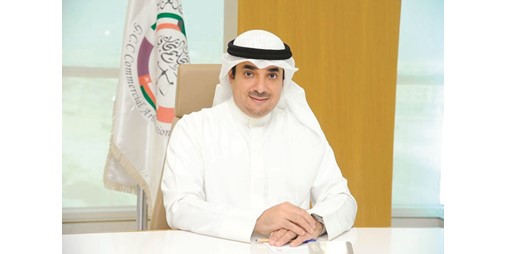 The Gulf Cooperation Council Commercial Arbitration Center revealed the registration of a dispute that is considered the largest and largest in terms of the value of the dispute since the establishment of the center in 1995 until now. The value of the dispute amounted to about 41 million dollars for the parties of a foreign company against a Gulf company and a Gulf person. Commodity Murabaha contract.

He added: Investment does not develop except on the land of arbitration and the country that hosts a developed international arbitration system – such as the Gulf Commercial Arbitration Center – there is no doubt that it will be reflected in the growth of the volume of foreign investments, especially if the judgments issued by it are implemented with ease and without complications. There is a direct causal relationship between The development of the arbitration system and the increase of investment.

Al-Shamimary pointed out that the increase in the size, value and number of disputes reflects the growing confidence by the parties in the mechanism used by the center in settling disputes, as well as the authority to implement the provisions of the center in all countries of the Gulf Cooperation Council.