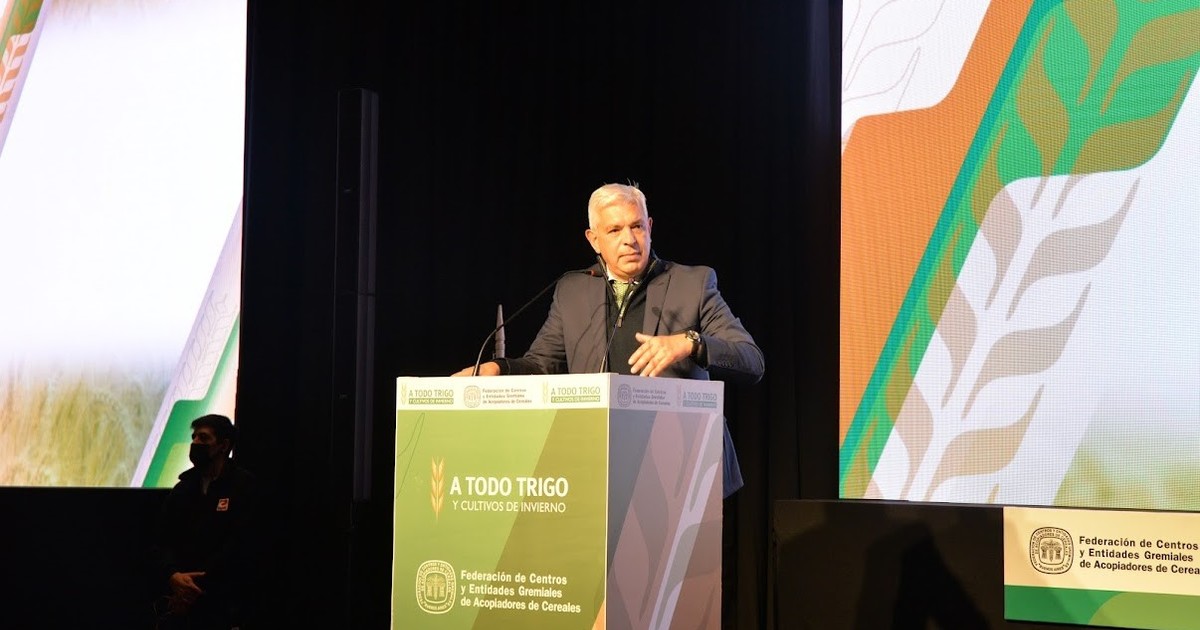 The Minister of Agriculture, Livestock and Fisheries, Julián Domínguez, ruled out this Friday that the Government is evaluating an increase in withholdings, as President Alberto Fernández stated earlier.

“Before presenting the GanAr Plan in Córdoba, I spoke with @alferdez , @JuanManzurOK and @gabicerru . Since I took office, the President’s concern is the increase in food for Argentines. In no way will retentions or send a bill,” the official said.

Before presenting Plan GanAr in Córdoba, I spoke with @alferdez, @JohnManzurOK y @gabicerru. Since I took office, the President’s concern is the increase in food for Argentines. In no way will retentions be increased or a bill sent.

This Friday morning, Alberto Fernández said in radio statements that the “best way” to decouple the domestic price of wheat from the international price “is withholdings” and asked for help from Congress.

“The instrument with which it is best decoupled is withholdings, but they are a legislative issue and I need Congress,” he told Radio Con Vos.

Fernandez’s statements generated an immediate reaction from the opposition, which through networks warned that they were not going to approve any tax increases.