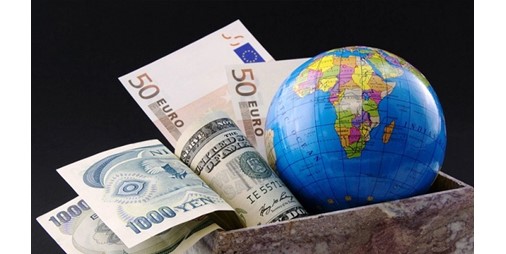 Global debt rose to a record high during the first quarter of this year, as the United States and China – the world’s two largest economies – continued to borrow, amid slowing economic growth exacerbated by the Russian war in Ukraine.

The Institute of International Finance announced that global debt rose by $3.3 trillion in the first quarter ending in March to $305 trillion.

Although global debt was largely driven by $2.5 trillion and $1.8 trillion in loans by China and the US respectively, it fell in the Eurozone for the third consecutive quarter.

Reflecting rising inflation, the global debt-to-GDP ratio declined for the fourth consecutive quarter during the first three months of the year.

In its report on global debt, the institute stated: With the ripple effects of the Russian war in Ukraine continuing to disrupt global economic activity, economic growth is expected to slow significantly this year, with negative implications for debt dynamics.