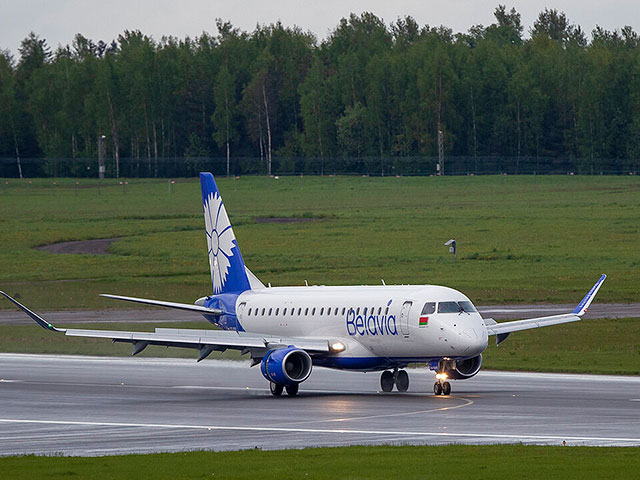 The national air carrier of Belarus, the Belavia company, announced the resumption of flights between Minsk and Tel Aviv from June 1. They were terminated on February 24 after the Russian invasion of Ukraine.

Flights will operate twice a week. Due to the closure of the airspace of European countries for the company and hostilities in Ukraine, the route will be significantly lengthened, and the flight will last about nine hours with a landing for refueling in Baku.

Ticket prices also increase significantly. In this regard, passengers who have bought tickets for flights that have been canceled are offered to either return them, having received the money back, or exchange them for a surcharge.