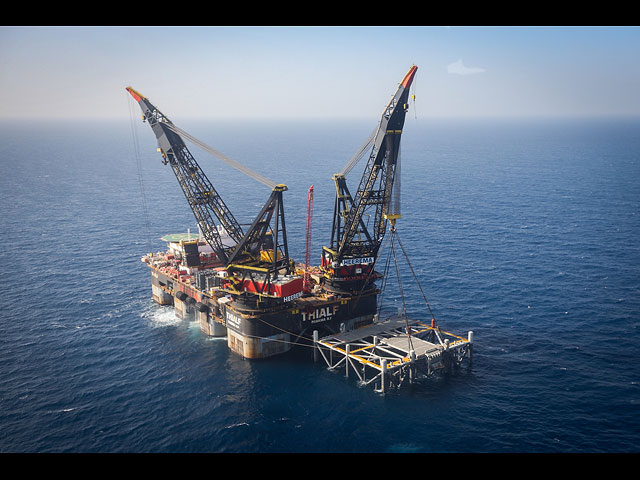 In the summer of 2022, an agreement is expected to be signed on the supply of Israeli natural gas to Europe through Egypt. Then negotiations between the gas companies will begin.

Although Israel cannot become the main supplier of gas to European countries, Israeli gas can significantly help solve the problems associated with the cessation of Russian gas supplies to the EU countries amid the war in Ukraine.

It is expected that Israeli gas supplies to Europe will be established by the next winter season.

Columnist Ariel Kaana writes in the Israel HaYom newspaper that such a scenario was made possible thanks to the efforts of three politicians: former Energy Minister Yuval Steinitz (Likud), former Prime Minister Benjamin Netanyahu (Likud) and current Energy Minister Karin Elharar (Yesh Atid), which, according to the author of the article, made the mistake of refusing to issue new gas exploration licenses off the Israeli coast in 2022, but “reacted quickly and correctly to the Egyptian-European approach to Israeli gas.”