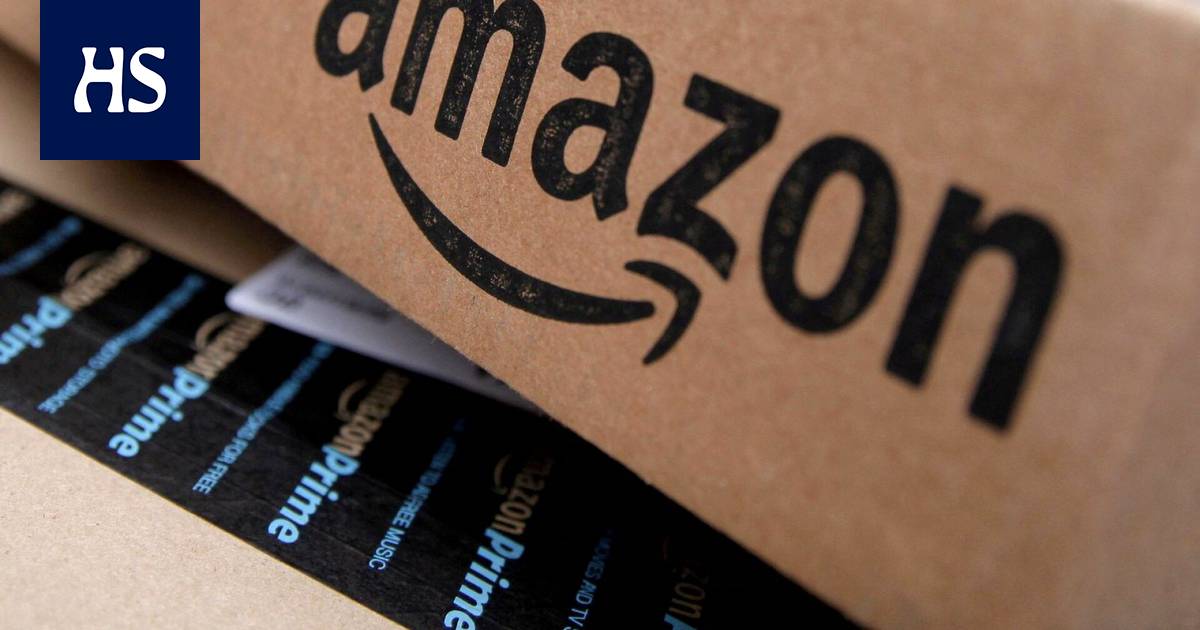 The company also plans to terminate its leases with its landlords.

Online store Amazon will have to lease its storage space to other companies as the online shopping boom that began during the pandemic has begun to fade, writes the news agency Bloomberg.

The company also plans to terminate its leases with its own landlords.

According to anonymous sources interviewed by Bloomberg, there is overcapacity in warehouses in New York, New Jersey, Atlanta and Southern California.

Amazon reported to investors last month slowing growth and weak earnings prospects. The company estimates it has overestimated the need for storage space due to a purchase boom during the pandemic.