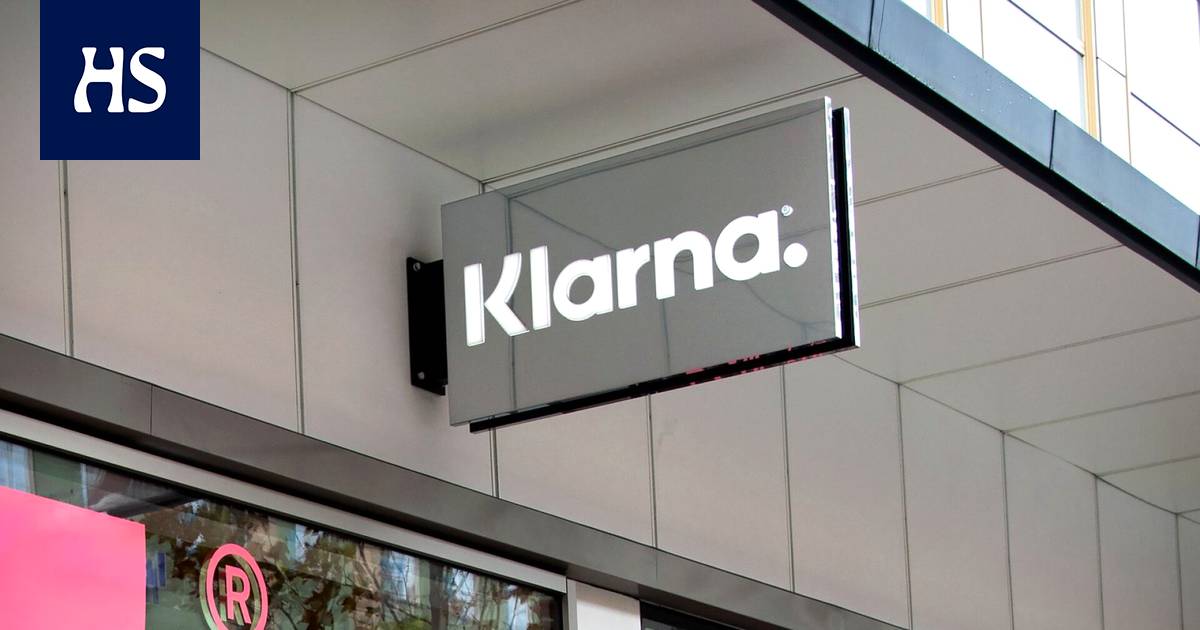 According to media information, the payment service company is trying to raise funding in a new round of financing.

According to newspapers, the number of redundancies would be between 500 and 700.

SvD: n by Klarna told his staff about upcoming reductions in a pre-recorded message at a staff meeting on Monday. The reductions apply to all units of the company.

Klarna says To the M.Sc., that the reductions would affect all work positions throughout the company’s organization. Employees of Klarna’s various offices in Europe are offered severance pay.

Klarna According to DI, it is currently trying to raise around SEK 10 billion (approximately EUR 1.0 billion) in funding in the new round.

According to the newspaper, the value of the company would fall by 20-30 percent in the financing round to about SEK 300 billion.

In June last year, the company’s value rose to SEK 390 billion, or about EUR 37 billion. Financing round made Klarna the most valuable off-exchange fintech company in Europe and the second most valuable in the world.

Klarna made a loss of about SEK 6.58 billion last year.

Klarnan in addition, other Swedish technology companies have announced reductions this year.

According to DI, among others, another Swedish online payment company, Trustly, and the audiobook service Storytel have had to lay off their staff in order to reduce their costs.

CEO of Klarna Sebastian Siemiatkowski According to SvD, he said in a message at a staff meeting that “Klarna is not in the bubble”.