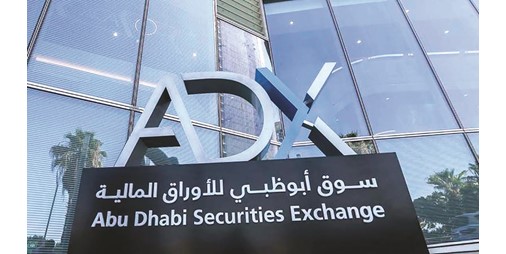 These purchases came in line with the performance of the Abu Dhabi Securities Exchange, which achieved monthly gains, as it rose by 0.9% during the month of April to record the level of 10,041 points, compared to 9,951 points at the end of March 2022.