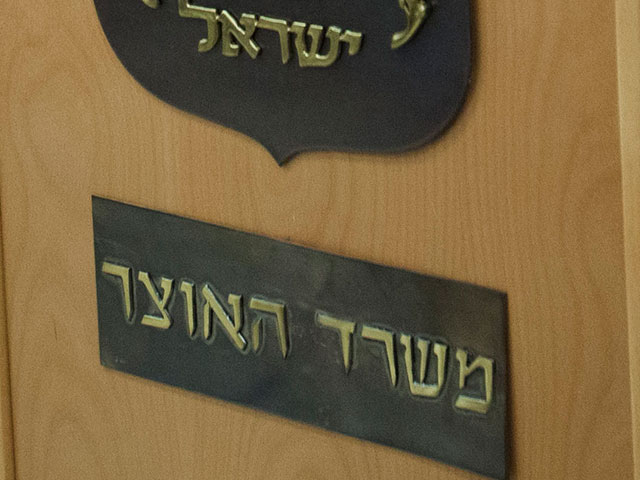 The Ministry of Finance sent to the ministers a draft law on the regulation of the national economy for 2023, which proposes 30 reforms in various areas.

Among other things, the Ministry of Finance proposes to cut by a quarter the budgets of private networks of ultra-Orthodox education, which do not teach basic subjects – Hebrew, mathematics and English.

Another reform under the slogan “a million people for high-tech” includes a package of various measures from teaching programming from kindergarten, strengthening English language teaching, training programs for the Arab and ultra-Orthodox sectors, and so on.

Also in the field of education, it is planned to increase the area allocated for the construction of schools and kindergartens, and to allow the establishment of educational institutions in commercial buildings.

In the field of transport, it is planned to create a working commission to prepare the transition of taxation from the excise tax on gasoline to the tax on mileage. A similar reform is planned in the field of motor transport insurance. A reform that has long been promoted is the creation of an intermediate authority between the Ministry of Transport and the municipalities, to which both the Ministry and the municipalities will be given regional authority on transport issues.

In the financial sector, it is proposed to ease the taxation of the self-employed (the possibility of writing off 20% of turnover without documentation), limiting the storage of cash to 200 thousand shekels, encouraging competition in the payment systems market and in the market of pension and insurance agents.

In agriculture, it is proposed to deregulate the poultry and egg market and remove restrictions on beef imports from the US and the European Union, as well as limiting the expansion of large players in the food market through mergers and acquisitions.

Also planned are packages of measures in the areas of housing, infrastructure, industrial safety and pension contributions in the public sector.