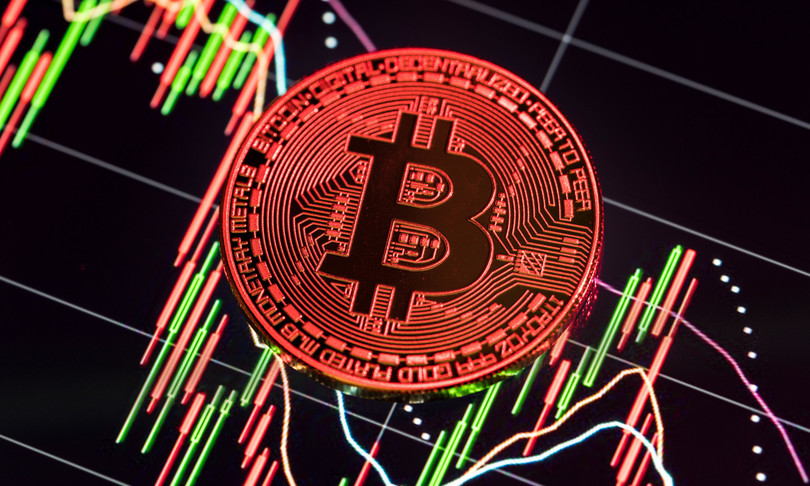 AGI – Bitcoin has become El Salvador’s official currency alongside the US dollar. Shortly after midnight, local time, the president of the country, Nayid Bukele, shared a tweet in which he announced a decision destined to “make history”, confirming the purchase of 400 Bitcoins on the market for a value of about 21 million. dollars.

In the following hours, the crypto shot up to 51,000 dollars, confirming the positive trend of the last few weeks. All done then: the economy of the country, which in 2021 was ‘dollarized’ with the government adopting the US dollar as legal currency, is now also ‘bitcoinized’. With consequences that are still difficult to assess.

I in favor of the decision

Experts split over the Salvadoran president’s move. Those in favor believe the decision will make it easier and cheaper for overseas migrants to send money home in El Salvador. A not secondary factor given that these remittances represent over 24% of the country’s gross domestic product, according to the figures of the World Bank reported by the CNBC. According to official figures, El Salvador has 6.5 million inhabitants and an annual GDP of 27 billion dollars.

Among the hopes of some analysts is also that the move will improve citizens’ access to financial services. The CEO of Strike, one of the fintech companies that would help the US state in the regulatory definition of the new law, told CNN that beyond 70% of the country’s “working population” does not currently have a bank account.

However, there is no shortage of those who warn of possible negative effects on the entire economy of El Salvador, pointing the index above all on the extreme volatility of Bitcoin which in recent years has seen periods in which it has been greatly appreciated, breaking record after record, only to fall back and lose up to 50% of the value achieved. Its performance in 2017 tells it, when in a few days it went from 7 to 20 thousand dollars, and then fell back to 6 thousand, or in 2021, when it reached 60 thousand dollars in April and then collapsed to 28 thousand and recovered in recent weeks . The International Monetary Fund also warned the government of possible destabilizing effects, while Moody’s downgraded the country’s debt rating at the end of July.

What the law will entail

El Salvador’s new law will allow the country’s citizens to pay for goods, services and taxes in Bitcoin. The law will also allow the automatic and instant conversion between Bitcoin and dollars, so that anyone who receives a payment in crypto can exchange it for dollars in their wallet, and vice versa, in case they want to feel free to stem the risk of sudden depreciation. The capital gain from the money exchange will also not be subject to taxation.

The government, which has been preparing the law for 4 months, is also about to launch a digital wallet, the “Chivo”, which it will distribute to the population with 30 dollars in cryptocurrency to facilitate its adoption. A challenge that doesn’t seem easy to win. The Financial Times heard twenty companies in the country, of which only three said they have the adoption of digital currency for trading in their short-term plans. While according to a survey conducted by the Central American University published by Cnbc, 70% of Salvadorans did not agree with the decision to adopt cryptocurrency as fiat currency.