Plan to employ three million people, even with citizenship income 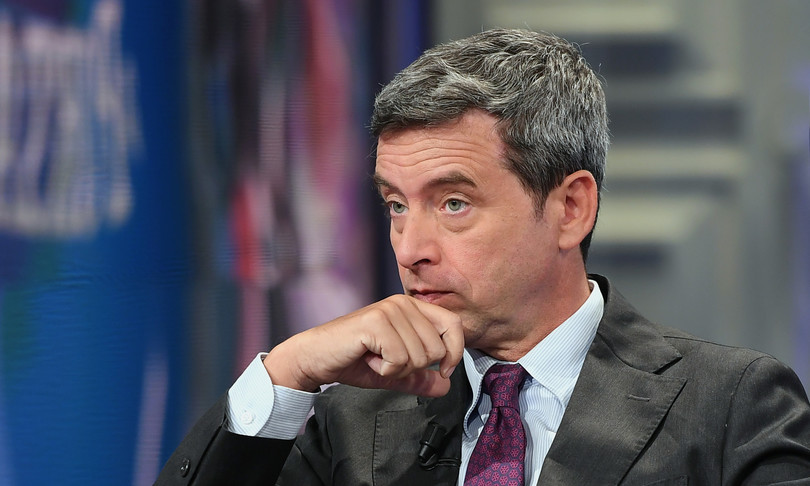 A reform for the strengthening of active labor policies.

The pivot of this reform action is the establishment of a Employability Guarantee Program (Goals), which in Mission 5 of the NRP is accompanied by a national plan for new skills, the extraordinary plan for strengthening employment centers (which also becomes part of the NRP) and strengthening the dual system.

Beneficiaries of the Goal

Gol is aimed at all people benefiting from a social safety net or citizenship income, as well as young neets, people with disabilities and other people in conditions of fragility in looking for a job.

For each it is provided a path appropriate to the person characteristicsthem and the local labor market situation.

If the person can be easily relocated, interventions will be triggered to accompany him to a new job, otherwise he will be directed to training activities: upskilling or reskilling.

In addition to these ad personam paths, there will be other group courses in the event of a company crisis. Finally, there will be ad hoc paths in cases that cross the need for social integration or reconciliation between work and family, for example for single mothers.

A constitutive element of the reform (on which EU funding depends) is the definition of milestones and targets.

Specifically: Milestone 1 – adoption of the inter-ministerial decrees for the approval of the Goals and New Skills Plan by 2021; Milestone 2: adoption of regional plans for the full implementation of Goals and execution of at least 10% of the planned activities by 2022;

Target 1: at least 3 million Gol beneficiaries by 2025. Of these, at least 75% must be women, long-term unemployed, people with disabilities, young people under 30, workers over 55; Target 2: at least 800 thousand of the above 3 million must be involved in training activities, of which 300 thousand for the strengthening of digital skills.

One thought on “Plan to employ three million people, even with citizenship income”