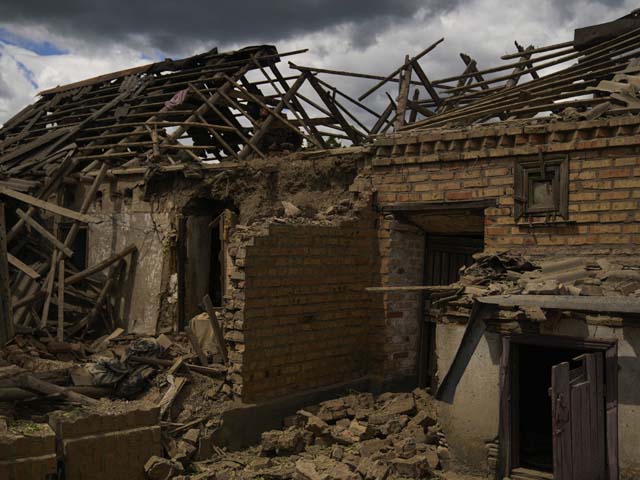 The total economic losses of Ukraine from the Russian invasion will amount to $600 billion, experts at the Kyiv School of Economics (KSE) have calculated. This data is provided by the Air Force.

This amount includes damage to residential and administrative buildings, urban infrastructure, as well as additional defense and social support costs.

Direct losses from the destruction of buildings and urban infrastructure are estimated at $105 billion, of which about $40 billion is in the housing stock.

According to KSE, more than 200 Ukrainian companies, factories and plants were destroyed, damaged or captured by the Russian military.