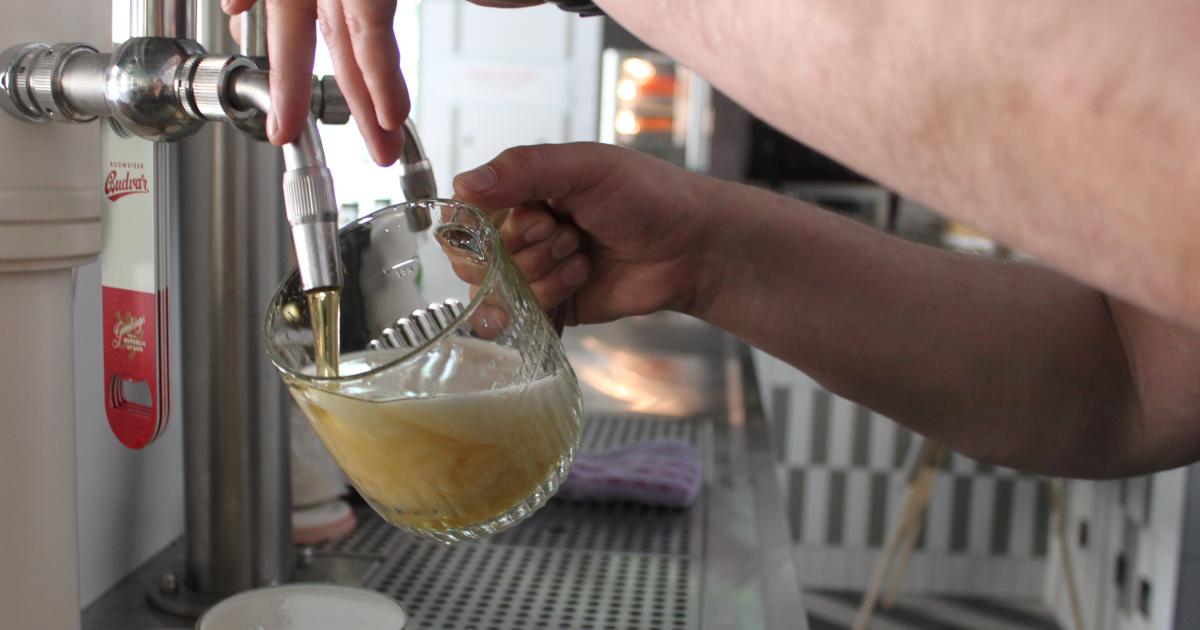 According to the Chamber of Commerce, a survey of companies shows that the shortage of skilled workers is more present than ever before. This is becoming a labor shortage, the concern goes across all sectors – it has the greatest impact on the tourism and leisure industry. The problem will only get worse in the years to come. The WKÖ, on the other hand, wants to see the reform of unemployment insurance and the red-white-red card as levers.

The Institute for Educational Research in Economics (ibw) surveyed almost 4,000 companies in March and April for the Labor Force Radar on behalf of the WKÖ. Almost three quarters of the companies surveyed are very badly (43.8 percent) or rather badly (29.1 percent) affected by a shortage of skilled workers.