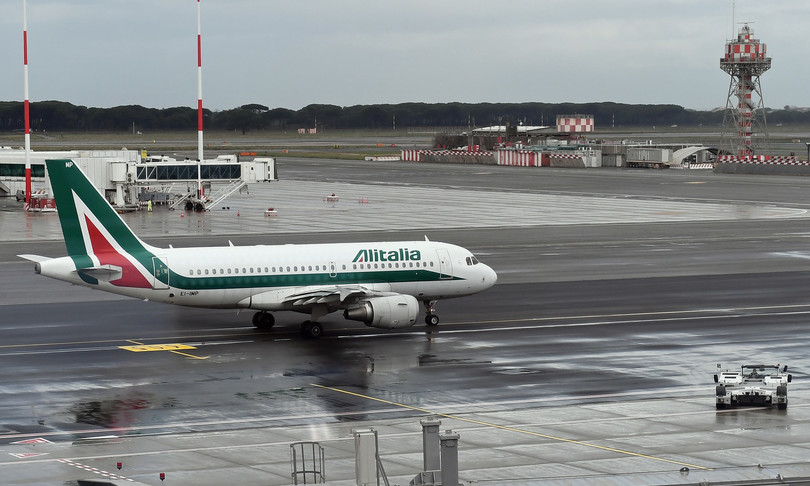 – The two state loans for a total amount of 900 million euros granted to Alitalia in 2017 are illegal under the EU rules on state aid. Italy will therefore have to recover the amount, plus interest, from the company. This is what has been established by the European Commission.

“Following our in.depth investigation, we came to the conclusion that two public loans with a total value of € 900 million granted by Italy to Alitalia gave Alitalia an unfair advantage over its competitors, in violation of EU rules on state aid, ”said the vice president of the European Commission, Margrethe Vestager. Illegitimate aid “will therefore have to be recovered from Italy from Alitalia, to help restore a level playing field in the European aviation sector,” he added.

“The Commission has concluded that, on the basis of Italy’s plan for the new company and the conditions under which certain activities will be transferred from Alitalia to Ita, there is an economic discontinuity between Alitalia and Ita”. And that therefore “Ita will not be responsible for the 900 million euros, plus interest, which Alitalia will have to repay to Italy in accordance with today’s separate Commission decision”.

As for the flight sector, says the Commission, “Ita will have a significantly reduced perimeter of activity and will manage less than half of Alitalia’s aircraft fleet, focusing on profitable routes and abandoning those at a loss. Italy has also committed to use only a number of Alitalia take.off and landing slots commensurate with Ita’s flight capacity “