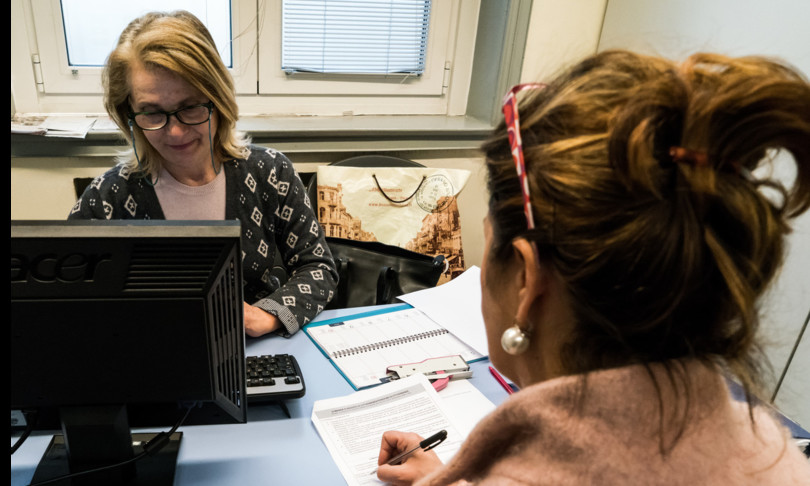 AGi – Each job “created” with citizenship income has cost the State at least 52 thousand euros. Over double what a private entrepreneur spends annually for a full-time permanent worker which, on average, costs around 25 thousand euros. This is what emerges from an analysis carried out by the Cgia Studies Office according to which from the first half of 2019 – the period in which the RdC came into force – until the end of this year, the investment of the State for this measure amounts to 19.6 billion.

For the CGIA, in the face of just over a million people in economic difficulty who, holders of citizenship income, have expressed their willingness to go to the office or factory, the latest data available tell us that only 152,000 have found a job thanks to the support of navigators. Assuming that the owners of the RdC received it for at least a year before entering the job market, thus receiving almost 7,000 euros, the association roughly estimates that INPS has incurred, for these 152,000 new employees, an expense of 7.9 billion euros, equal to just over 52,000 euros when compared to each single new employee. A cost that, says the CGIA, “appears excessive for such a limited number of people who entered the labor market thanks to the RdC”

According to the CGIA, “whoever is in economic difficulty must absolutely be helped, but to fight unemployment the RdC has proved not to be an effective tool”.

According to the estimates provided by the association, from the first half of 2019 – period in which the RdC came into force – until the end of this year, the state investment for this measure amounts to 19.6 billion: 3.8 in 2019, 7.2 in 2020 and 8.6 billion for the current year. An expenditure of 7.7 billion is expected for 2022. The CGIA underlines that for the year 2019 and 2020 the figures refer to those actually spent, while for the following years reference is made to the resources allocated.

Only a third have had jobs in the past

According to Anpal, the association still remembers, people who perceive the RdC are difficult to employ. The Agency, in fact, estimates that the probability of being unemployed after 12 months is close to 90 percent. This is attributable to the fact that this group of subjects has insufficient work experience behind them. The INPS, in fact, analyzing the contribution history of these people in the age group between 18 and 64 years, reports that only one third had a job in the past. Therefore, we often find ourselves faced with subjects at high risk of social exclusion, or in conditions of economic poverty and severe material deprivation. Finding a job for these people, explains the CGIA, “could even be a problem for them due to the precarious psycho-physical balance in which they live”.

According to INPS data, referring to August 2021, the recipients of the RdC were 3.5 million, equal to just under 1.5 million families. The average monthly amount disbursed is 579 euros. Among these 3.5 million income earners, the over 18s who have signed the Pact for Work (or have made themselves available to find a job), are – according to the ANPAL – 1.15 million, while the Court of Auditors points out that those who have found stable employment are just over 152 thousand.

20% live in the provinces of Caserta and Naples