House searches are being conducted at Deutsche Bank as part of an inquiry into ‘greenwashing.’ 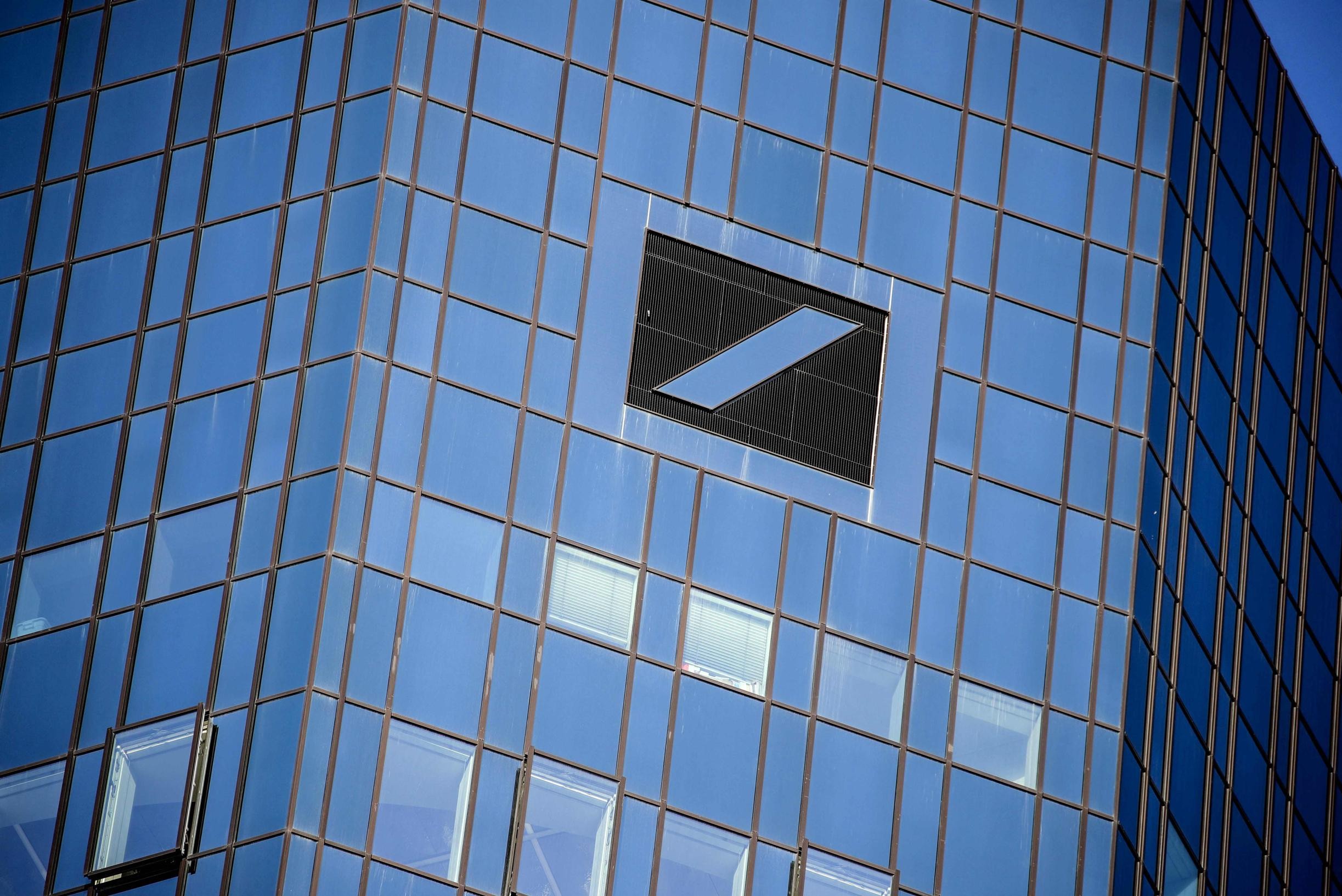 On Tuesday, dozens of investigators from the German financial watchdog Bafin and the federal police BKA raided Deutsche Bank’s headquarters in Frankfurt and its fund management branch DWS. The German court accuses the bank of making deceptive investments by portraying investment vehicles as more stable than they are.

“The searches are in connection with charges of greenwashing against DWS,” Deutsche Bank acknowledged. In terms of scale, DWS is Europe’s second largest fund manager. Deutsche Bank has stated that it will fully cooperate with the authorities.

According to the prosecutor’s office, during the inquiry, it was discovered that not all sustainable funds fit the ESG standards, which are environmental and social criteria. The investigation was prompted by information provided by a whistleblower. In the United States, a probe is also ongoing.