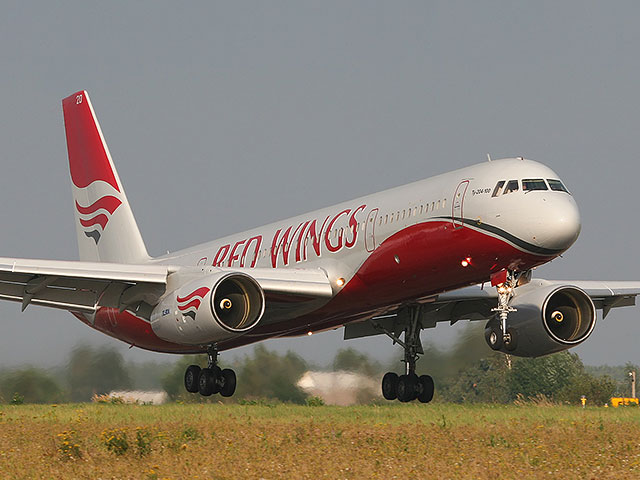 On June 1, the Russian airline Red Wings will make its first flight on a new Moscow-Tel Aviv route.

Red Wings reports that flights will be operated on SSJ100 aircraft with a capacity of 100 seats.

The airline will make the second flight to Tel Aviv on June 12, after which it will begin flying three times a week – on Wednesdays, Fridays and Sundays.

The flight will be made with a short landing for refueling at the airport of Mineralnye Vody. The total travel time will be 8 hours.

The Israeli Ministry of Tourism clarified that while ticket sales are open until the end of June, airport slots are being confirmed for the following months.