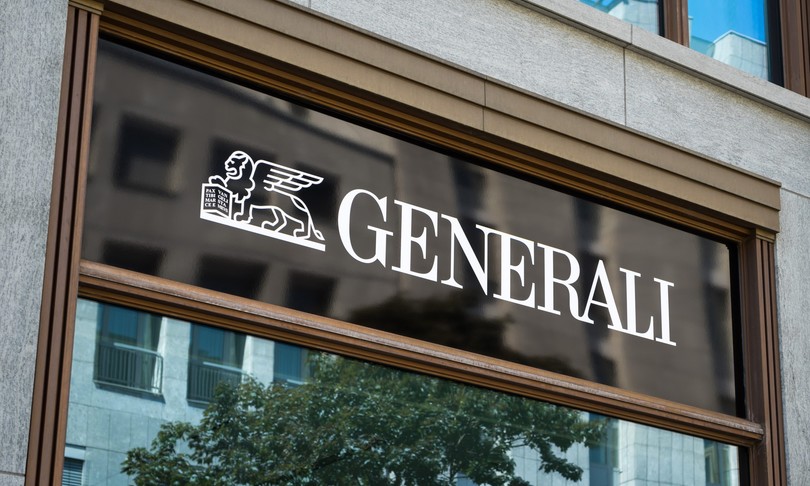 – Francesco Gaetano Caltagirone and Leonardo Del Vecchio have entered into a shareholders’ agreement with Generali for consultation in view of the company’s shareholders’ meeting, which in the spring will have to approve the financial statements and renew the board of directors– The agreement collects all the shares held by the two entrepreneurs through Delfin (Del Vecchio) and a dozen different companies of the Caltagirone group, for a total of 10.948% of the share capital of Generali. In detail a The old man holds 5.002% of Generali, with Caltagirone 5.946%.

What the pact provides

Pursuant to the agreement, it is written in the document, “the parties have undertaken to consult on the matters on the agenda of the meeting, with particular reference to the appointment of the new board of directors” of Generali. In any case, the parties will have “the full right to decide freely on the decisions to be taken in view of and during the meeting, without the agreement giving rise to commitments on the exercise of the right to vote, the exercise of joint control or significant influence, any indication, directive or other form of influence on the management of Generali or on the decisions of its supervisory body management”.

Growth in a market logic