The European Commission says yes to the Croatian Prosek, it is alarm in Italy 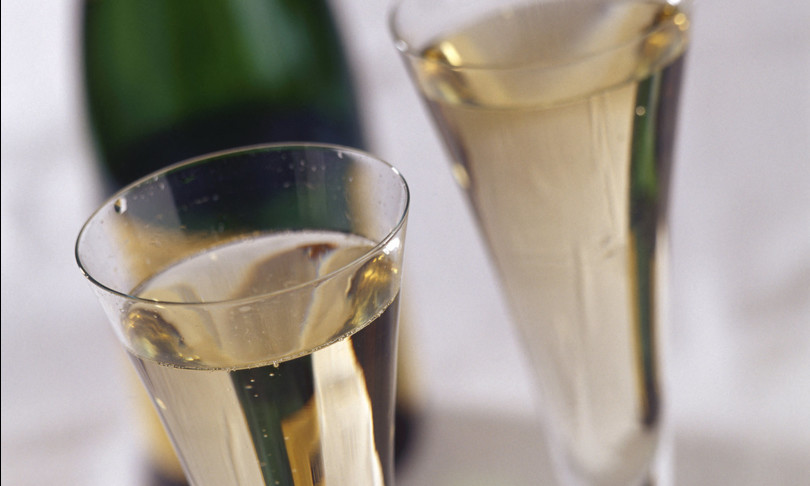 The European Commission will proceed to the publication in the EU Official Gazette of the application for registration of the traditional term ‘Prosek’ by the Croatian authorities. And in Italy the controversy breaks out, with the Prosecco Docg consortium rising (“We must team up to protect our product and the Prosecco name but also not to create dangerous precedents”) and the governor of Veneto, Luca Zaia, who speaks of a choice “that leaves you speechless” and announces an appeal.

“We don’t know what to do with this Europe – Zaia attacked when asked by the – because it does not defend the identity of its territories”. And he continues: “You should understand that, not only is it a product that has received all the formal recognition, from the same administrative structures of the European Commission, even with respect to the reserve of its name, but the prosecco has even obtained the highest recognition of UNESCO World Heritage Site “.

The unanimous “No” of the parties

The League says it is ready to defend the barricades “in every way and in every location” Prosecco Made in Italy because “it must be clear to everyone that the only true Prosecco is the one produced in our lands”, underline the MEPs of the Carroccio and relaunch their Italian colleagues. But all the Italian parties are opposing Brussels’ OK– Thus the president of the Pd group in the Chamber, Debora Serracchiani, affirms that it is “a decision that must be opposed in every way. To support this cause – she underlines – must be the first Italian government, siding with its institutional weight alongside our producers and supporting their legitimate objections “.

And Susanna Cenni, Head of Agricultural and Food Policies in the Secretariat of the Democratic Party, is on the same wavelength: “We will oppose since the decision risks being a damage for our producers and in general for the defense of brands that represent the guarantee. of Italian quality and excellence – he argues – we must give value to the agri.food chain and local food systems, and this also means protecting the identity, history and quality expressed by producers and territories. I am sure that our country, through Government and Parliament , and our representatives in Brussels will put in place every tool to protect us “.

Senator Luca De Carlo, national manager of the agriculture and Italian excellence department of the Brothers of Italy, is also in the same vein, but he gives a jab to the executive: “With a motion I signaled the danger we would face, but we continue to to have the impression that the Italian government is resting on its laurels and that there is a total disconnect between what our government does and what the European Union decides. It cannot always and only be Europe’s fault, we must have the courage to defend Italian productions and excellences, in advance and not when things are practically done “.

The alarm of farmers, exports at risk

But it is mainly agricultural organizations that are firmly opposed to the Commission’s decision, starting with Coldiretti, according to which the green light to the Croatian Prosek “also contradicts in a sensational way the recent sentence of the Court of Justice of the European Union which declared illegitimate precisely the scam names that evoke in an instrumental and deceptive way products with the name of origin recognized and protected by the European Union as the star of Italian bubbles “. The association, numbers in hand, explains that the choice of Brussels “also ruins the historical record of Prosecco exports to the world, which grew by 35% in the first six months of 2021”.

“It is necessary to hurry to stop a scandalous decision that affects the best.selling Italian wine in the world – urges the president of Coldiretti Ettore Prandini – this is a dangerous precedent that also risks weakening the EU itself in international relations and negotiations for exchange agreements where it is necessary to protect the Prosecco denomination from fakes as in Argentina and Australia “.

The European Commission has assessed “compliance with the eligibility and validity requirements” of the “application for protection of the traditional term Prosek submitted by Croatia” and “will now proceed with its publication in the Official Journal of the European Union”. But “all interested parties will have two months from the date of publication to submit a reasoned objection “– This is what the Commissioner for Agriculture, Janusz Wojciechowski said, in response to a parliamentary question presented by over twenty MEPs, almost all Italians and members of various parties. The parliamentarians turned to the Commission on 15 July last because they were worried about the similarity between the names Prosek and Prosecco, which could deceive consumers and damage made in Italy wine.

One thought on “The European Commission says yes to the Croatian Prosek, it is alarm in Italy”