“Electricity bills up 40% from October” 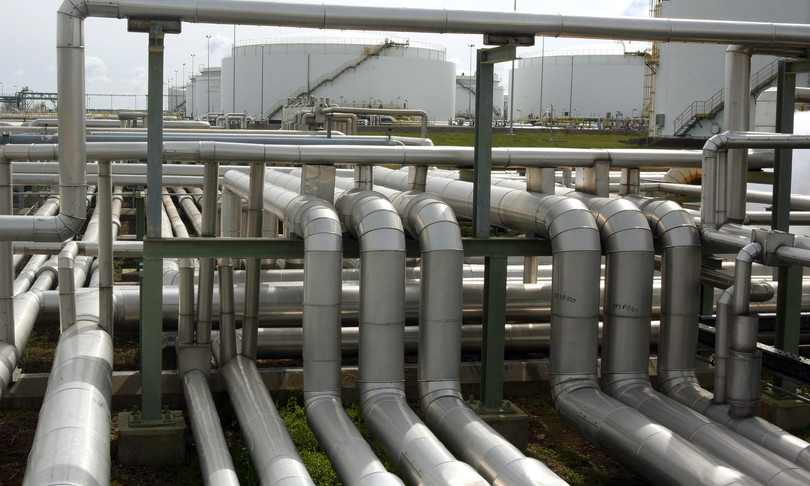 Electricity bills will increase by 40% next quarter. This is the alarm raised by the Minister of Ecological Transition, Roberto Cingolani, in his speech at the conference ‘Towards a social transition’, organized by the CGIL at the Cotton Warehouses in Genoa. In the period July-September the electricity bill had increased by 20% due to the sharp increase in the prices of raw materials and the increase in the prices of CO2 emissions permits. Only the intervention of the Government, with an emergency measure, managed to contain the increase to + 9.9% by acting on general charges.

“If energy increases too much in cost, our businesses lose competitiveness and citizens, especially those with low-middle income, struggle further to pay for basic goods such as electricity at home. These things must be considered because they are equally important with respect to the ecological transition “, highlighted the minister, adding that” the ecological transition cannot be made at the expense of vulnerable categories “.

“As long as I have the burden and the honor of occupying this position”, added Cingolani, “I will do everything to ensure that the two are never separated. The two must be kept together. We must remember that there is a social transition that must go hand in hand with the ecological transition “.

Equal transition also from a social point of view

Asked by journalists, on the sidelines of the conference, about the alarm over the loss of jobs that the transition could cause, Cingolani recalled: “All international organizations have said it: healthy planet, healthy people, just transition. there is only the ecological transition if there is not also the social one “. “We must also be very realistic: we cannot think of making the ecological transition without taking care of the fact that hundreds of thousands of families may risk something “, added the minister. “We have to be good at managing this operation which is not only environmental, but also of a social nature”.

On this front, Italy is moving in the right direction, argued Cingolani. “In my opinion, the Italian program is structured in a sustainable, intelligent way from this point of view”, assured the minister. “The international press now comments on these things in a convinced way, I would say that we have to work with a lot of conscience. It is not only a very difficult problem of an environmental nature, but also of the social model that we are changing. The agenda we have made in my opinion is fine, we just have to carry it out. ”

“If we can make green electricity”, added the minister, “the whole supply chain – battery cars, the less polluting transformation of manufacturing systems – will become possible. It is clear that if we now turn a car or an oven into electricity, but we produce electricity by burning coal, it is not a solution. This transition is the thing to accelerate the most. ”

Speed, for Cingolani, is the decisive aspect: “In the next few months we will have a constant cadence of new programs that start on the basis of the NRP. We must be very fast and we also hope that the bureaucratic simplification will work, the one we did with the simplification decree in order to be able to do everything in a timely manner”.