What is the government going to do against high bills 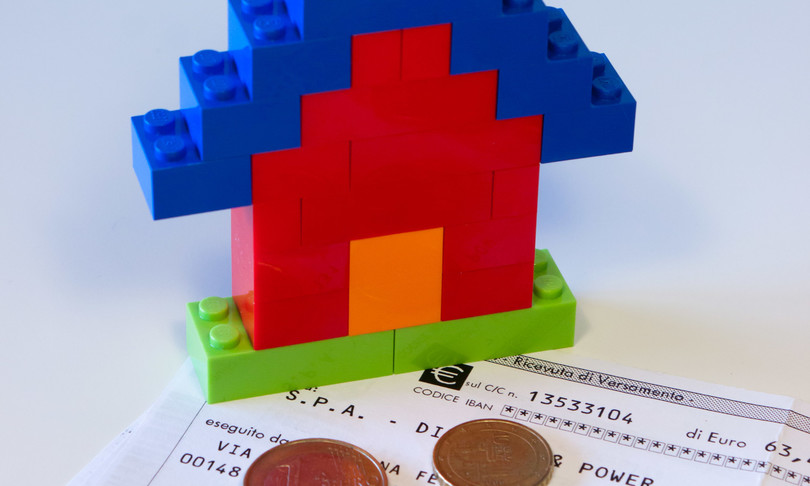 The government is working to avoid increases in the bill coming with autumn– An intervention requested transversally in the political world. And one of the ways to go could be the reduction of VAT or a retouching of the system charges.

The Minister of Ecological Transition, Roberto Cingolani, he envisaged increases from 31 to 42% but also assured that “the government is strongly committed to mitigating the cost of bills due to these international economic conditions and to ensure that the transition to more sustainable energies is rapid and does not penalize the families”.

Government sources confirm the press rumors explaining that the measure is being studied but it has not yet been defined.

The Mef is at work and is in progress the comparison with the Arera that on October 1st it will update the electricity and gas tariffs for the last quarter of the year.

The operation could also take place in two stages: a buffer measure immediately, by decree, to reduce the charges in the bill, as done in July, and a subsequent structural intervention to be included in the maneuver or in the competition bill.

According to reports, it is being considered to reduce VAT to cope with the imminent tariff increase but it is a “not simple” and expensive operation in the short term, it appears more likely that the government will eventually decide to reduce the tax component in the bill or to temporarily act on system charges.

The electricity or gas bill is in fact made up of various items.

The average customer pays not only what he consumes but, in addition to taxes, other services ranging from energy transport, to meter management, to system charges that represent the more ‘varied’ item where the most diverse components come in, from incentives for renewables to the costs of dismantling nuclear power plants.

The measure under study could come with a decree soon, perhaps the same fiscal decreeand which should, as usual, accompany the budget law.