“Eurozone GDP will return to pre.Covid levels at the end of the year,” Lagarde said 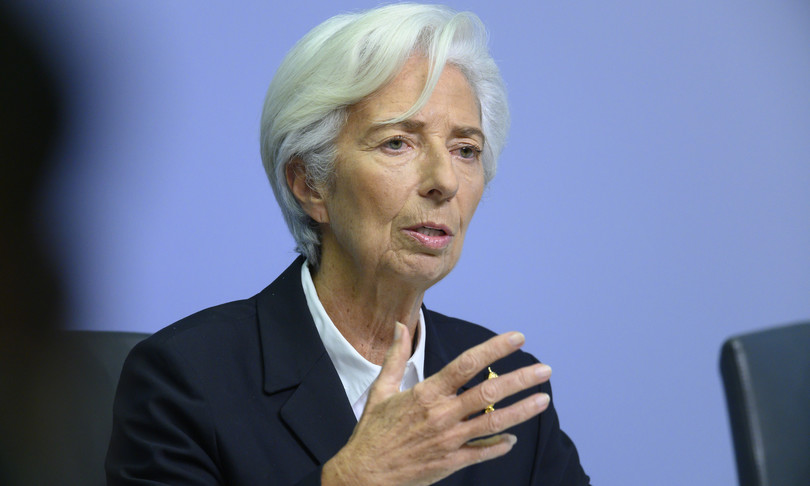 – The euro zone economy is recovering faster than expected just six months ago, mainly thanks to the rapid vaccination campaign that allowed large sectors of the economy to restart. This was stated by ECB President Christine Lagarde. At this point, GDP should return to its pre.pandemic level by the end of the year.

Speaking at the Hec Talks conference organized by the Ecole des hautes e’tudes commerciales de Paris and the European League for Economic Cooperation, Lagarde said that the ECB has revised the revisions upwards and “now we expect a growth of 5% in the euro area and inflation of 2.2%, much more than we thought in March and June “.

This is thanks to the vaccination campaigns: “Over 70% of people over 12 years of age in the Union have received at least one dose of the vaccine and this has allowed many economic activities to reopen, contributing to the acceleration of the recovery”.