The high.bills are the fault of anti.carbon policies, says the Wall Street Journal 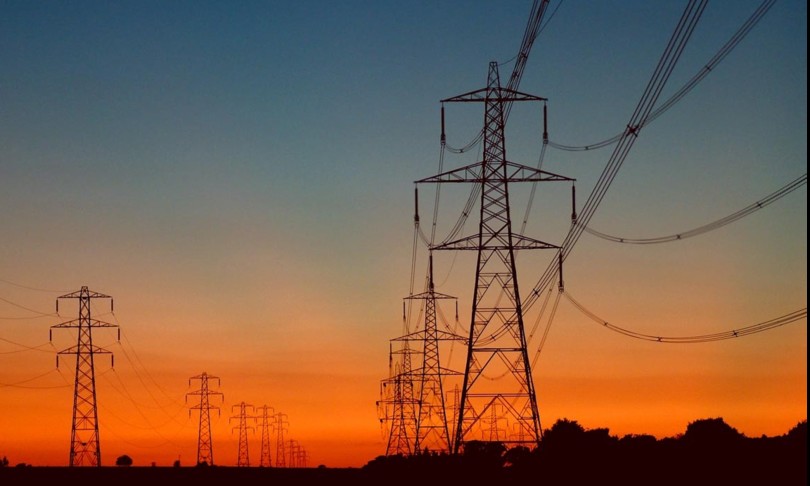 The record increase in bills does not only concern Italy but also other European countries and is making itself felt across the Atlantic. A dizzying rise whose responsibility is to be found in “anti.carbon policies the kind that the Biden administration wants to impose on the United States. ”The Wall Street Journal states in its editorial.

The authoritative newspaper quotes the Record leap in UK electricity prices, “a 700% increase from the 2010 to 2020 average”. Also in Great Britain, the WSJ recalls, “the 12.3% increase last month was the largest since 1974 and contributed to the peak of inflation at its highest since 1993” and in any case “other economies are recording similar peaks. “.

The causes are to be found in the anti.carbon policies of Europe which have created one shortage of fossil fuels– What happened? The WSJ retraces the last stages, recalling that “governments have heavily subsidized renewable energies such as wind and solar and have closed coal plants to meet their commitments under the Paris climate agreement”. “But – stresses the WSJ – wind energy has decreased this summer, so countries are trying to import more fossil fuels to power their networks”.

The effects did not take long to be felt: spot natural gas prices in Europe “have increased fivefold in the past year”– This is precisely because “the increase in fossil fuel consumption has caused a surge in demand and prices for carbon permits under the continent’s cap.and.trade scheme, which has pushed electricity prices even further. tall”.

In this chaos, Russia took advantage of the moment by “slowing down gas deliveries, apparently to put more pressure on Germany and sign the certification of the Nord Stream gas pipeline. “According to the WSJ,” Putin can make his weight felt in Europe because the rest of the world also needs his gas. The drought has reduced hydropower in Asia, and producers are using more energy to supply more goods to the West. Due to a gas and coal shortage, China rationed energy for its aluminum smelters and aluminum prices hit a 13.year high this week. “

Meanwhile, “the United States” is the largest gas producer in the world, but it is not immune to turbulence in the energy markets. “Spot natural gas prices in the United States have doubled in the past year in part because producers have increased exports to Europe and Asia. The figure marks an increase of over 40% in the first six months of this year compared to last year. From this it emerges the fact, adds the WSJ, that fossil fuels represent an economic and strategic resource of the United States– According to the newspaper, “The Biden administration’s plan to reduce oil, gas and coal production through regulation would empower adversaries, especially Russia, Iran and China, which are the world’s three largest gas producers after the United States. “.

Meanwhile, still in the United States, electricity and gas prices increased by 5.2% and 21.1% respectively in the last 12 months to August. AND “some analysts predict gas prices could double this winter if US production does not increase and global demand remains high. “In short, concludes the WSJ, “Renewable energies – underlines the WSJ – cannot replace fossil fuels in a modern economy– Households and businesses will be penalized by higher energy bills even if CO2 emissions increase. Europe’s problems are a warning to the United States, if only the Democrats would listen to him. “

A mixed trend on Wall Street; PayPal and Netflix are dragging NASDAQ down