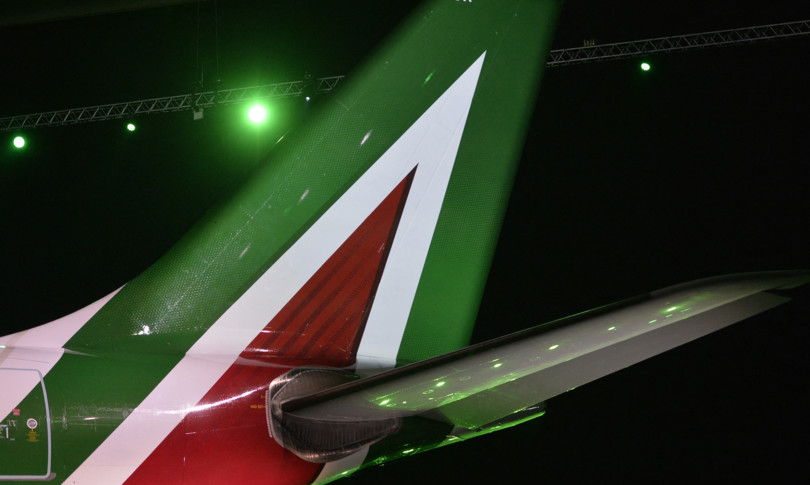 – The Alitalia brand is on sale: binding offers for the brand with half a century of history can be submitted from Saturday 18 September to 4 October which will be sold by the end of the year. The base price has been set at 290 million euros but relaunches will be possible and the bid with the highest price will win, as explained in the notice published in various newspapers including the Financial Times. Obviously, one of the most interested parties is the new ITA company which will take off on October 15 and on Monday has convened the trade unions to seek an agreement on contracts.

The Alitalia brand, created in 1969 instead of the logo with the winged arrow, is an icon of Italian style with its A stylized with the tricolor. “It represents a historical value and cultural heritage, rooted in the shared Italian imagination”, wrote the commissioners Gabriele Fava, Giuseppe Leogrande and Daniele Santosuosso, explaining that “this operation aims to protect the persistence of the name and logo in the panorama of air transport “. The infrastructure decree also provides that only an airline company can be awarded the tender.

Two phases for the award

There are two phases for the award: in the first, only binding offers equal to or greater than the tender price will be accepted; if this goes deserted, a second phase will open which will admit offers at a lower price.