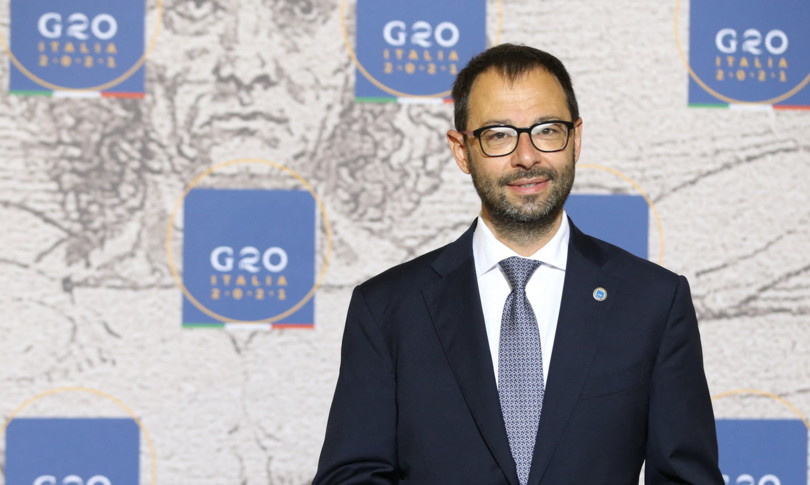 The value of fake made in Italy food products in the world is over 100 billion euros and the most active in imitations are the rich and emerging countries: this is the alarm raised by la Coldiretti on the occasion of G20 of agriculture in Florence, where an exhibition was set up in Piazza Santa Croce with many imitations and signs to complain that “the period of the pandemic represented a pretext for the replacement of Italian products with low quality imitations”. The G20 was asked for “immediate action against a shameful phenomenon that proliferates in moments of difficulty for Italian companies and that is worth more than double the made in Italy agri.food exports”.

Another appeal by Coldiretti concerns the red stamp on the products of the Mediterranean diet, that “from Europe to South America to Oceania risk being unjustly vilified by deceptive labeling systems”. According to the president, Ettore Prandini, the pressure of multinationals in favor of wrong food models endangers “the health of citizens but also the quality production system of made in Italy”.

The Minister of Agricultural and Food Policies, Stefano Patuanelli, he explained that the grain prices theme: “And under the eyes of all the dynamics that are taking place, particularly in some production sectors”, he observed, “that spiral must also be seen with an eye to the speculations that are developing on the Stock Exchange, which are international. If a plateau is not reached and then returned to lower levels, some intervention at a global level will have to be taken “– The minister also spoke of the contribution that agriculture can and must make “to environmental, economic and social sustainability”, as it is already doing.

Patuanelli reported that “over 35 countries have already joined the Food coalition, but the figure is constantly increasing because there is more and more attention to the role of the FAO in guaranteeing food security in the world “. The ‘food coalitionì is a partnership tool between non.state actors to jointly address agricultural and food challenges, also in relation to post Covid. Another concern concerns the flight from agriculture: “The dangerous effect if we do not reverse the trend of agri.food production is the abandonment of land cultivation and this culture cannot prevail as an element of protection because it produces environmental damage “.“When the land is abandoned, disasters linked to hydrogeological landslides and forest fires increase“he noted.