there is no basis for negotiation 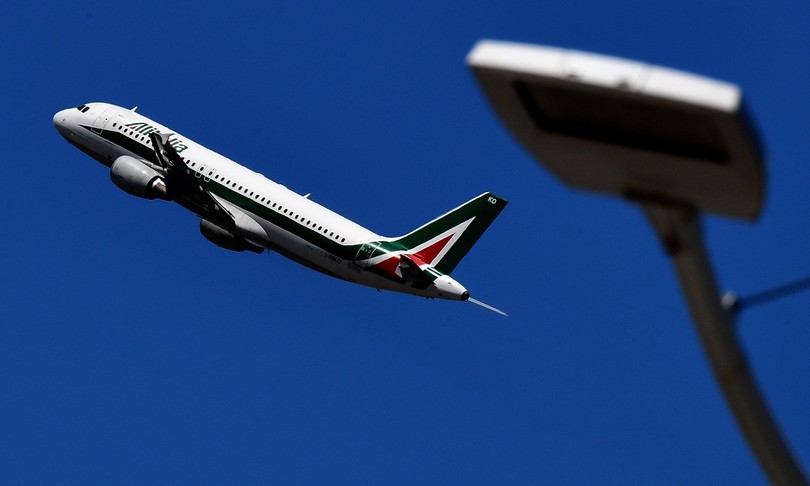 – It is a total break between Ita and the trade unions. Today’s meeting further raises the tension between the workers’ representatives and the company that will take off from 15 October. After more than two and a half hours of meeting the positions remain irreconcilable but the unions are not there and symbolically occupy the room where the table was held, hanging the flags of the trade union organizations out the window. In the meantime, from tomorrow Ita would be ready to initiate the ad personam calls of the personnel to be hired.

For trade unions serious behavior, the Mef should intervene

“The position taken by Ita is very serious and incomprehensible, also because the negotiations could continue and instead the company set conditions halter, effectively closing the space for a real negotiation”, declare the General Secretaries of Filt.Cgil, Fit.Cisl and Uiltrasporti Stefano Malorgio, Salvatore Pellecchia and Claudio Tarlazzi who ask for “the intervention of the property, that is the Ministry of Economy and Finance”.

Meanwhile, tomorrow in Piazza San Silvestro in Rome the mobilization of Alitalia workers, in conjunction with the hearing in the Ita Chamber of Summits. The strike in the air sector remains confirmed on Friday 24 September.

Unacceptable proposals for the company

The company, for its part, “has acknowledged that the proposals received are unfortunately not acceptable and they do not even constitute a compatible basis for negotiation with the complexity and timing of the challenge that the company must face in view of the start of operations on October 15th “.

The proposals received, according to Ita, “among other things only on the last day, are also structured over a period of time that cannot be reconciled with Ita’s 2021.2025 Plan and, above all, aimed at a cost recovery that is inconsistent with the objective reality of the facts “.

Forward uniterally with company regulation, but will respect minimum ccnl

Having acknowledged the impossibility of reaching an agreement after a long negotiation, the company has delivered its own company regulations to the workers’ representatives “which, while having to take into account the constraints of the law, re.proposes the conditions initially advanced to the trade unions and gradually updated, during the discussion, on the basis of the requests that it was possible to accept.

The treatments included in the regulation are respectful of the minimums established by the national collective bargaining agreement for the sector that Ita immediately made itself available to apply under sustainable conditions, that is, that it represented the companies in the sector and maintained the unity of the trade unions “, assures the company.

From Ita commitment to protect the future of 2,800 employees

The company said “aware of the seriousness of all issues represented by trade unions and professional associations, but is also committed to safeguarding the future of the 2,800 people who will enter Italy and to support the expansion plan that envisages doubling the fleet by 2025 and hiring more than 5,500 people in the Aviation section alone. “. ()