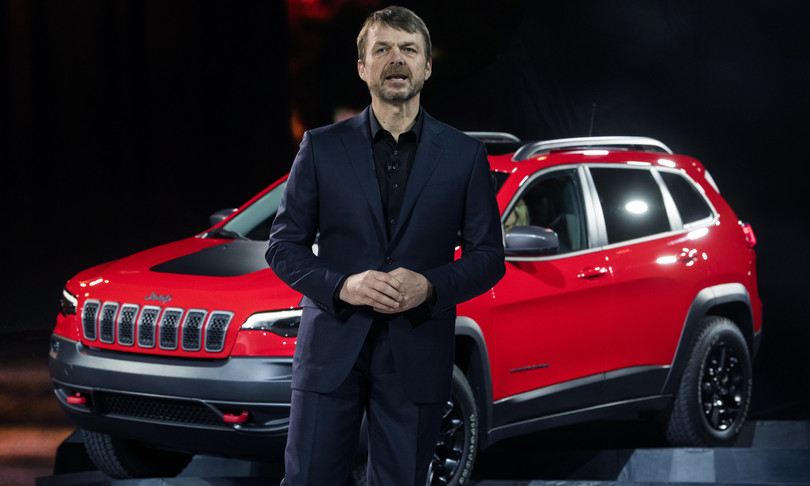 After 20 “incredible and stimulating” years Mike Manley, the manager who succeeded Sergio Marchionne at the helm of FCA, leaves Stellantis to become CEO of AutoNation from next November 1st. However, he will join the board of directors of the Stellantis Foundation. Little moved the stock on the Milan Stock Exchange which marks + 0.10%. A note from the group announces that Manley “will step down from his role as Head of Americas at Stellantis to take over as CEO of the largest US auto dealer, based in Florida, from November 1, 2021.”

Mike Manley talked about “20 incredible, challenging and fun years”, but with Stellantis starting “really strong” under the leadership of Tavares, “the time has come for me to start a new chapter. Working with Carlos to create this amazing company, with the constant support of our shareholders, has been a enormous privilege both professionally and personally. I am very proud of our teams at Stellantis who are doing an excellent job and I wish them and Carlos every success in continuing their amazing journey. Finally, I am very honored to have been invited to be part of the Board of Directors of the Stellantis Foundation “.

The real turning point in Manley’s career came in 2009, when he took over as president and CEO of the Jeep brand. In less than a decade, sales rose from just over 300,000 vehicles a year to 1.4 million. The success did not go unnoticed at the Lingotto and in 2011 Manley was called to be part of the Group Executive Council, the GEC, the decision.making body of FCA that responds only to the board of directors.

Since 2015 he has also assumed responsibility for the Ram brand. In 2019, on Marchionne’s death, he took up his legacy. He is the chosen one as CEO of FCA.

The CEO Tavares stressed that he shared the same vision with him. “I was lucky enough to know Mike first as a competitor, then as a partner and colleague in the creation of Stellantis, but, above all, always as a friend. Since the first days of our discussions, we have shared a truly common vision, conviction and commitment. and it is on these solid foundations, built over the last few years, that Stellantis has achieved its first impressive results. So, while personally sorry to no longer have Mike as a colleague, I am also delighted with his new role as CEO and happy that he join the Board of Directors of the Stellantis Foundation, “he said. President John Elkann instead highlighted that Manley “was instrumental in the creation and successful launch of Stellantis”.

“I want to thank Mike for everything he has done with us in the last 20 years – said Elkann – The years spent driving Jeep were fundamental for the transformation of the brand and then, as CEO of FCA, he brought the company to achieve record results in one of the most difficult times in its history. We wish him the best in his new role. ”