Stellantis assures that “the future starts from Melfi” 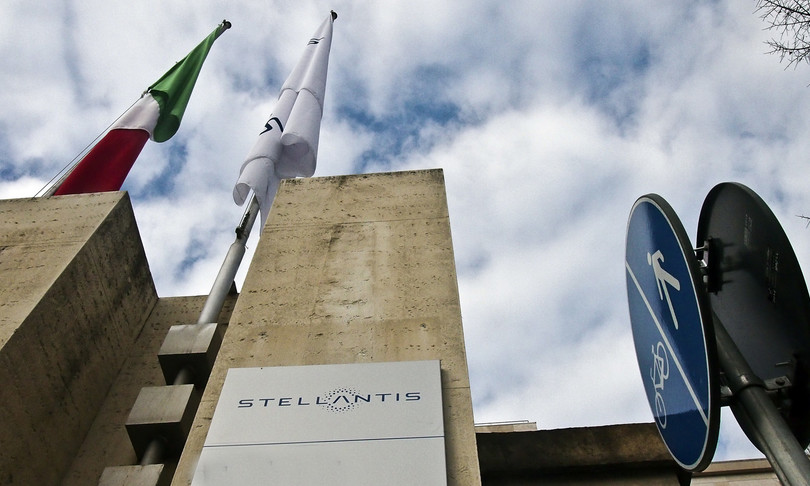 ` – Stellantis brings important news to the table with the government and the unions and announces that Melfi will be the first Italian plant to produce the new models based on the industrial plan post 2022: in particular, 4 new electric cars of the medium segment will be launched in the Lucanian plant, but also makes it known that the production organization will be completely revolutionized-

Acceleration on the electric car

The occasion was the meeting at Mise with the Ministers of Economic Development Giancarlo Giorgetti and the trade unions- Not only that, the top management also clarified that in the new industrial plan and starting from Melfi they intend to accelerate the transition to electricity- All this taking into account that both current and future production will be characterized by greater verticalization and concentrated on a single enhanced line but with the same production (400,000 cars per year)-

The company expressed appreciation for the “productive and constructive” dialogue with both the government and trade unions- Giorgetti was also satisfied for the “positive” climate but underlines that there are some aspects to be clarified, primarily where the batteries will be produced- An issue that he defines as “fundamental” and whose decision “has not yet been taken”- The Minister does not neglect any aspect: “It is important that there are guarantees on employment and that there are no nasty surprises- We are in a very delicate moment, the hope – is his appeal from the Minister – is that the confrontation continues in a climate positive, transparent and constructive “-

The reactions of the trade unions

For its part, Fiom asks for the opening of a table that concerns all the automotive sector and more specifically so that “a national framework agreement is achieved with the participation of workers that has at the center an industrial plan that safeguards installed capacity and guarantees social stability and employment continuity for the next 5 years “- Second Francesca Re David, general secretary Fiom-Cgil e Michele De Palma, Fiom-Cgil national secretary and automotive manager, “the creation in our country of a gigafactory for the production of batteries is a fundamental point that must be quickly addressed together with investments in research and development in central bodies for new technologies and new models in able to guarantee full use of the facilities and full employment “-

The general secretary of the Fim Cisl, Roberto Benaglia, together with Ferdinando Uliano, automotive manager, appreciates the approach: “The investment that has been proposed to us in Melfi goes in the direction of a development logic- The fact that it enters production for the first time in Melfi, the new medium platform of the full electric group with four new multi-brand models it looks to the future and to the development of the plant “-

The need for employment guarantees was also highlighted by Rocco Palombella, general secretary of UILM, e Gianluca Ficco, UILM national secretary in charge of the auto sector: “As a trade union we asked, however, to arrive at a framework of certainties not only for the workers of Basilicata but for those of all the Italian plants” they affirm adding: “We trust that the Government will support a great auto industry revitalization plan “-