The Federal Reserve Warns We Will Start Tapering Soon 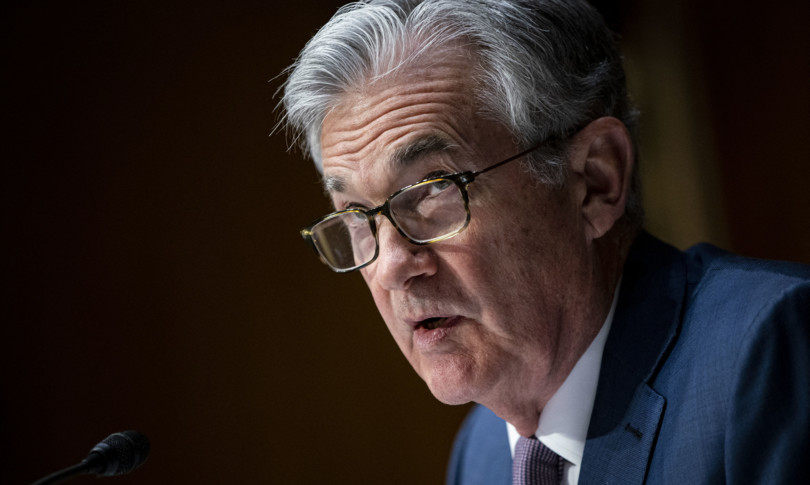 – The Fed’s tapering, the withdrawal of the 120 billion dollars a month purchasing program put in place to support the economy during the pandemic crisis it could be launched “soon”, perhaps as early as November. The economic indicators, reads the note released at the end of the FOMC meeting, “have continued to strengthen” and if the improvements continue, “as widely expected, the Committee believes that a moderation in the pace of asset purchases could soon be guaranteed” .

From the ‘dot plot’, the quarterly forecasts of the Fomc members, it also emerges that a first rate hike on Fed Funds, once again left at between 0 and 0.25%, is now expected in 2022 and no longer in 2023, a year by which there could even be three adjustments.

This is despite many seeing a slowdown in growth. The new forecasts of the US central institute they estimate that economic activity will rise 5.9% this year, against the + 7% expected in June. However, things will get a little better in 2022, when the increase is expected to be 3.8% instead of 3.3%.

Inflation continues to run, albeit for “temporary factors”. The estimate for 2021 goes to 4.2% from 3.4%. Already next year, however, the increase in the cost of living should slow down to 2.2%, the same level expected for 2023. Fed chairman Jerome Powell still wanted to reassure the market.

Tapering or not, he said, “we will do whatever it takes to support the economy until a full recovery is achieved.” The withdrawal of purchases will be gradual, explained the number one of the US central institute, and could be completed by the middle of 2022 “, but the process” could be speeded up or slowed down in the most appropriate way “.

And in any case, its launch will not automatically mean that rates will also go up. Despite the tapering warning, the Fed did not change its accommodating language. “The trend of the economy”, found the FOMC, “continues to depend on the course of the virus. Advances in vaccinations will probably continue to reduce the effects of the health crisis on the economy, but risks on the prospects remain”.

Unemployment, expected at 4.8% this year and then falling to 3.8% next, “continues to fall disproportionately on low.income workers, on African Americans and Hispanics, “said Powell. In short, Fed officials face a complicated scenario nearly 20 months after the coronavirus pandemic rocked the US economy for the first time. Make no mistake when it comes to timing and methods. communication is crucial.

Activity rebounded and consumers resumed spending. But the virus persists and many citizens remain unvaccinated, preventing a full return to normal. External threats also loom, including shocks in China’s housing market that have alarmed financial markets. Without forgetting the stalemate in Congress on the increase in the debt ceiling. “Raising it,” Powell warned, “is essential.” Otherwise, he concluded, “there could be major damage to the economy”.