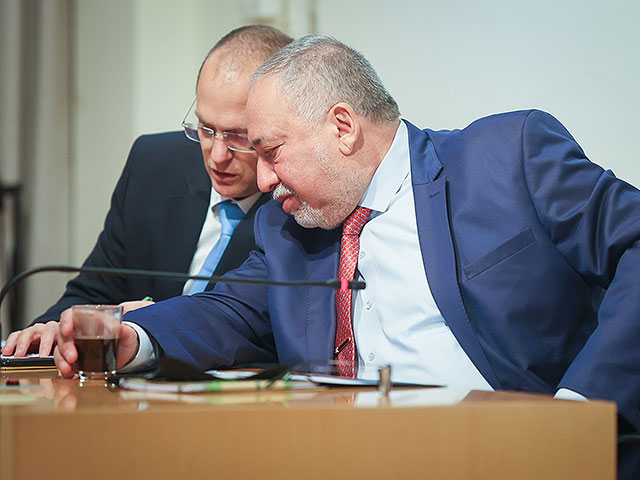 Finance Minister Avigdor Lieberman and Agriculture Minister Oded Forer announced that they have reached an agreement with the Cattle Breeders’ Association to eliminate duties in exchange for significant investment in the industry.

In addition, the government promises to increase the quota for foreign workers in the industry.

Since this is a pre-election period, the treaty will need to be approved by the government’s legal adviser in order for it to come into force.

One thought on “Israel: Agreement reached to abolish duties on beef”