Banks close their Russia funds, but investors have to wait for their money in the future 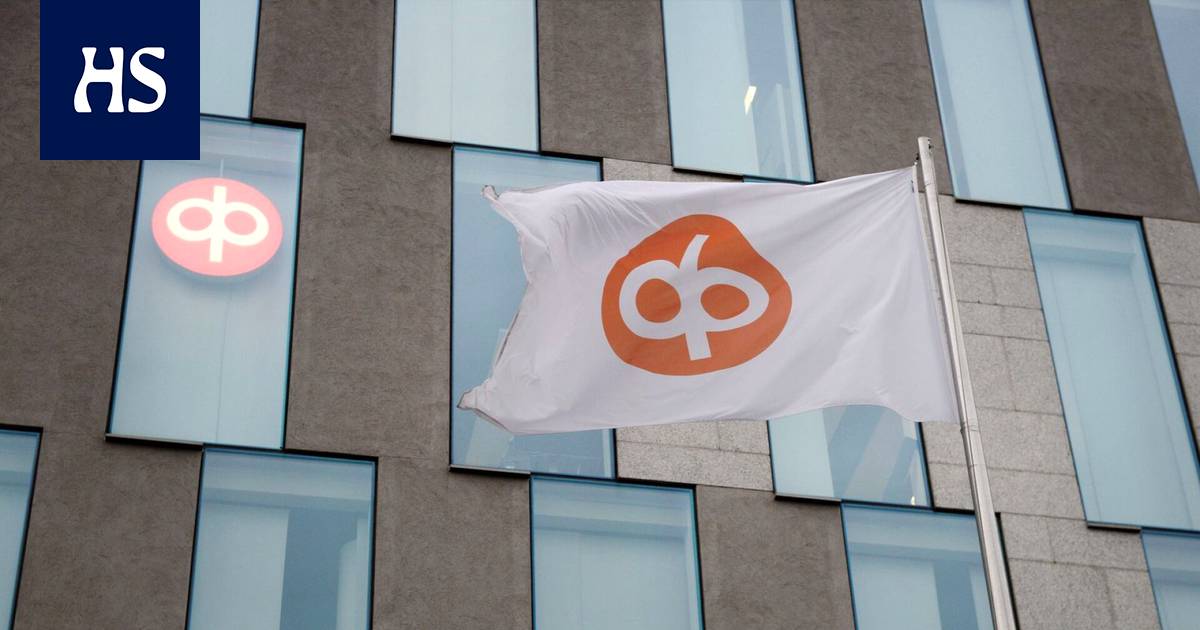 OP, like many other banks, announces that it will close its Russia fund because it is impossible to continue operations.

OP closes its Russia fund investing in Russian equities. The company announced the decision on Wednesday.

The fund’s trading, subscriptions and redemptions have been suspended since 28 February and the last confirmed value of the fund is from Friday 25 February 2022.

The reason for the suspension of trading and the closure of the entire fund is Russia’s invasion of Ukraine. OP considers that the liquidation of the fund is the best option, as it is practically impossible to continue operating.

Fund According to OP, the assets will be converted into cash in several installments. However, it may take a long time to pay them to the fund’s unit-holders, as Russian shares cannot be sold at the moment.

According to OP, in addition to shares in Russian companies, the fund has assets that are already in cash or that can be converted into cash. The company says it will pay unit-holders first out of these funds.

“The realization of the remaining assets may take a long time, as we are currently unable to sell Russian shares. We are also unable to estimate the value of the shares at the time of sale. We will realize the rest when we are able to trade in the shares of Russian companies and repatriate the funds to Finland, ”the company’s press release says.

Also many other banks and investment companies have closed their funds in Russian securities.

Nordea announced on April 22 that it would close its own Russia fund due to the Russian invasion war. The company considered the liquidation of the fund to be the best option, as in the current circumstances, uniform treatment of unitholders cannot be guaranteed.

Trading in Nordea’s Russia fund was suspended on 28 February. Nordea also warned in its press release that due to the market situation and the restrictions imposed, such as sanctions, it will take a long time before all the fund’s holdings can be sold.

Nordeala is also a fund focusing on Eastern Europe. The company said on March 7 that the fund would no longer invest in Russia and said it would sell the rest of its Russian holdings as soon as possible.

Russia’s weight in the fund was significant, as at the end of January, before the Russian invasion, about 65 percent of the fund’s assets consisted of Russian equities.

On March 11, the company said it would open the fund for redemptions, ie the sale of shares, but it still did not allow the purchase of new shares. The company has not announced any changes in the fund’s operations since then.

Danish bank said on April 7 that it would close its own Russia fund, which, like others, was suspended on 28 February.

Danske Bank also said in its press release that it will take longer than usual to convert the fund’s assets into cash and that the funds may be paid to unitholders in several installments.

At the end of February, Danske Invest Russia had 5,090 investors and a capital of EUR 47 million on 25 February.

Remember Of the Russian funds operating in Finland, at least Seligson & Co’s Russia Prosperity Fund and the US bank JP Morgan’s Emerging Europe Equity Fund suspended trading for the time being at the end of February.

At the end of February, Seligson & Co’s Russian Prosperity Fund Euro had 3,208 investors and a capital of EUR 31 million on 25 February.

The number of investors in JP Morgan’s Emerging Europe Equity Fund is unknown, but its capital on February 25 was EUR 20.3 million.

One thought on “Banks close their Russia funds, but investors have to wait for their money in the future”